Realme Buds Air price revealed ahead of launch on December 17 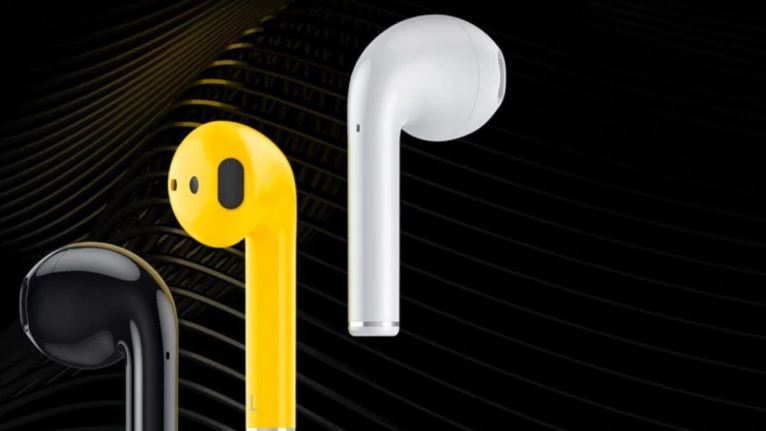 Realme Buds Air is all set to be launched as the company’s first truly wireless earbuds in India on December 17. Now ahead of the launch, the price of Realme Buds Air has been revealed on Flipkart.

The earbuds will arrive in three colour options – White, Yellow, and Black. The Buds Air will come with 5.0 Bluetooth connectivity to connect to a smartphone. They will feature 12mm dynamic drivers for incredible sound ouptut.

As per rumours, Realme’s first truly wireless earbuds will look a lot like Apple’s AirPods. The Realme Buds Air will come with an in-ear design and they will hang on the user’s ear and have a long stem just like the original Apple AirPods.