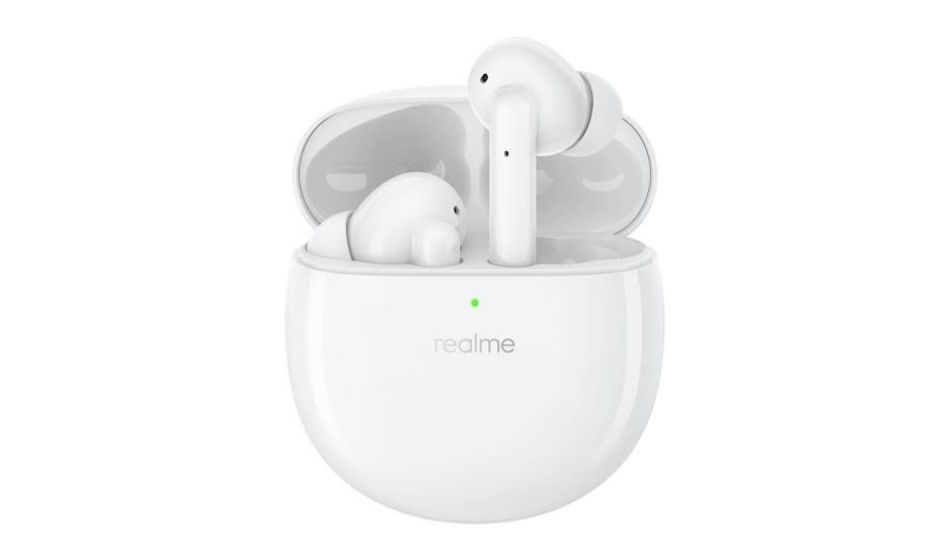 As per a new leak, the upcoming Realme Buds Air 2 have popped up in the Realme Link app, suggesting towards an imminent launch.

Realme forrayed its way into TWS earbuds segment nearly two years back and the company has progressed in the audio segment quite impressively. Now, the company is looking forward to launching the sequel to its Buds Air TWS Earbuds, that will be the Buds Air 2.

The report comes from GSMArena as the publication received a screenshot of the Realme Link app from a highly reliable source, which shows the Buds Air 2 listed in the app’s Add device > Audio section along with other already official Bluetooth earphones. 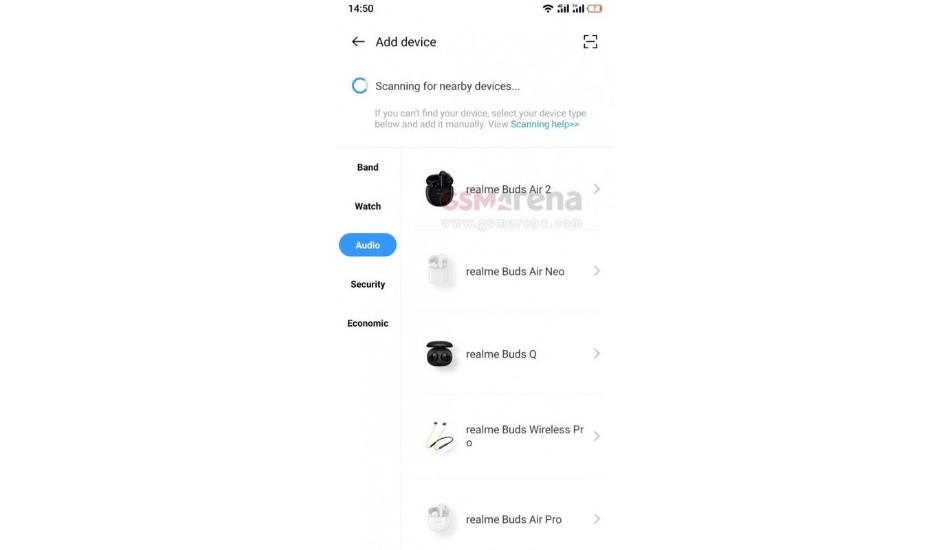 The listing also has a placeholder image which seems to reveal the look of the earbuds in black colour. The Buds Air 2 as per the image look similar to the Buds Air Pro. Also, the earbuds will presumably be offered in more colours than just black.

Interestingly, tipster Ishan Agarwal recently also shared a poster a few days back revealing that Realme is partnering up with EDM duo ‘The Chainsmokers’ to promote their upcoming TWS earbuds. The publication’s source confirms that this leak is related to the Buds Air 2 which means these will be the third pair of earphones to feature ANC after Realme Buds Air Pro and Air Pro Master Edition. 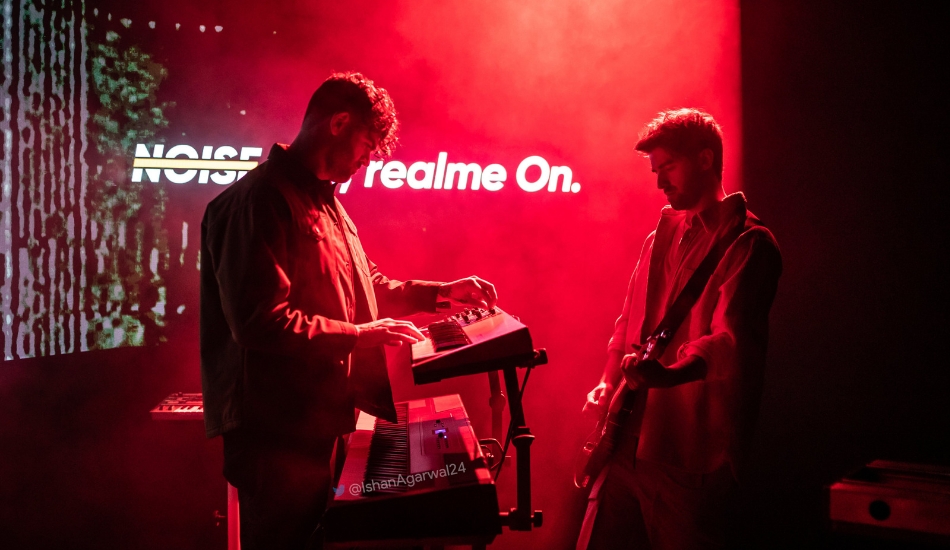 During the launch event of the Realme X7 series devices in India, Realme CEO of India & Europe, Madhav Sheth revealed that realme fans will witness a versatile and exciting AIoT product portfolio in the coming months.”Realme aims to be No 1 in smart audio brand, including TWS and neckband and no 1 in smartwatch category,” Sheth said.

Sheth also informed the consumers that there will be new generations of its best sellers in 2021 including Realme Buds Air, Realme Buds Q, Realme smart TV, etc.