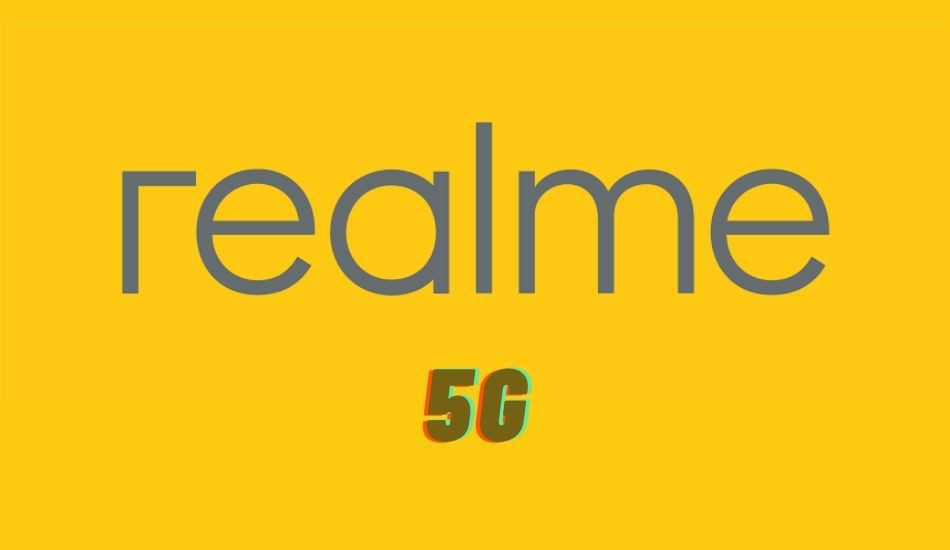 Realme, along with the launch of its X7 series, also unveiled its plans for the year 2021 where it aims to democratize 5G in India.

Realme launched two smartphones in India today – Realme X7 and Realme X7 Pro. The new Realme X7 series features MediaTek Dimensity series processors and are looking to be great devices. Along with the Realme X7 series, the company also unveiled its plans for 2021 and revealed some interesting pointers.

At the beginning of the event, Realme India CEO, Madhav Sheth said that more than 50% of the smartphones Realme will launch in 2021 will be 5G-ready smartphones. This will be a great move in the company’s history as it was the first brand to bring the first 5G smartphone in India.

Realme wants to ‘democratize’ 5G with its smartphones from the budget range to the flagship range. Realme’s aim is to make 5G phones cheaper than the 4G phones so people can stick to the latest technology.

Along with this, Realme also conveyed that it will not exclude chargers from its smartphone boxes as the trend is being followed by many companies these days starting from Apple, Samsung, and now Xiaomi is also expected to follow. Realme is providing a 65W charger even with the Realme X7 that supports only a maximum of 50W of charging power.

According to Sheth, realme fans will also witness a versatile and exciting AIoT product portfolio in the coming months.”Realme aims to be No 1 in smart audio brand, including TWS and neckband and no 1 in smartwatch category,” Sheth said.

Sheth also informed the consumers that there will be new generations of its best sellers in 2021 including Realme Buds Air, Realme Buds Q, Realme smart TV, etc. This means we can soon expect Realme to launch the next generation of these products.

All the products launched under the Realme TechLife platform will be supported by the Realme Link app. Sheth also said that Realme is already in talks with multiple companies regarding the products, though he didn’t reveal any specific names of the brands.