Realme Book Prime could be the upcoming laptop from the Chinese brand which could launch in India and Global markets soon. 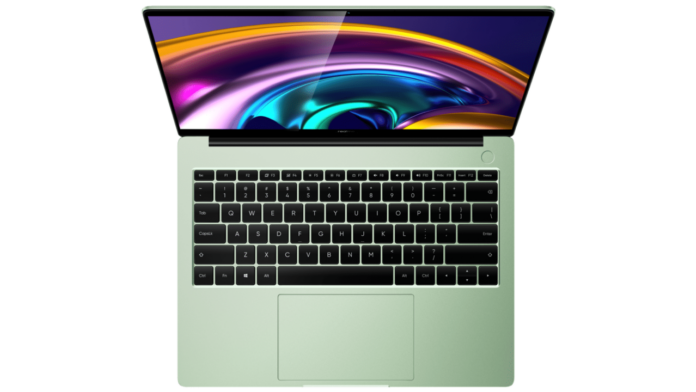 A new Realme laptop has popped up on the internet that seems to be under development. The laptop will reportedly launch globally including India in the next few months. The specifications for the upcoming laptop, which could be called Realme Book Prime, have now been tipped.

A report by MySmartPrice, which cites tipster Mukul Sharma as the source has claimed that the Realme Book Prime will be announced in global markets alongside the Indian market. A previous report claimed that it will arrive in India in April and it could launch in the global markets around the same time. As far as the specifications are concerned, it is expected to be a rebranded version of the Realme Book Enhanced Edition that was announced in China back in January this year.

If the rumours are true, the specifications of the Realme Book Prime could be identical to Realme Book Enhanced Edition which has a 14-inch display with 2,160 x 1,440 px resolution and a 3:2 aspect ratio. In addition, there is 100% sRGB coverage and a peak brightness of 400 nits.

The Realme Book Enhanced version is powered by the 11th Gen Intel Core i5-11320H processor. It has four cores and eight threads with a base turbo frequency of 3.2GHz and a high core frequency of up to 4.5GHz. Additionally, the chipset is paired with 16 GB of LPDDR4x RAM and 512GB of PCIe SSD storage. The laptop sports Intel’s Intel Iris Xe Graphics G7 96EU. In addition, it comes with a dual-fan cooling system which improves the heat dissipation speed by 32.7%.

Further, the laptop comes with Windows 11 and Microsoft Office (Home and Student Edition) pre-installed. In addition, there is a 54Whr battery which is claimed to offer up to 11 hours of battery life. There is support for 65W super-fast charging as well. Besides, a quick 30-minute charge will offer a 50% charge.

There is Thunderbolt 4, USB-C 3.2 Gen 2, USB-A 3.1 Gen 1, and a 3.5mm headphone jack for connectivity. As far as audio is concerned, there are stereo speakers by Harman with support for DTS surround sound. Lastly, the laptop measures 14.9 mm thick and weighs 1.47 kg.