Realme Band 2 India launch will happen on on September 24. Alongside the fitness band, the company will also launch the Realme Smart TV Neo. 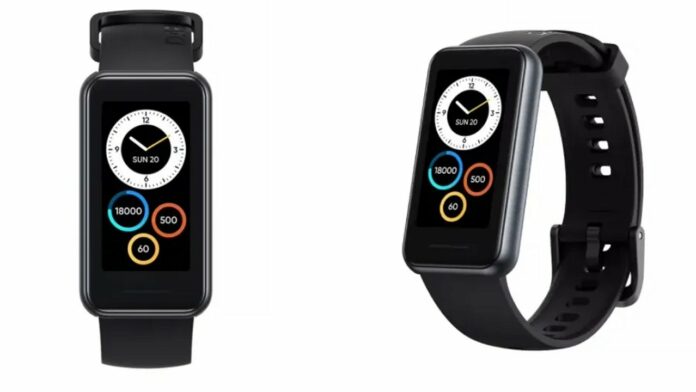 Realme has announced to launch its new fitness tracker and smart TV in India next week. The brand will be launching Realme Band 2 and Smart TV Neo 32-inch on September 24 in India.

Both these will be sold on Flipkart, in addition to realme.com and offline stores.

Realme Band 2 was recently launched in Malaysia. The new band comes with a larger display, a bigger battery, better connectivity, and interchangeable straps as compared to the original Realme Band.

It also features a built-in PPG optical heart rate sensor that measures heart rate every 5 minutes. It also comes with sleep tracking technology as well as the Idle Alert feature that reminds users to move or take a walk. Further, there is a SpO2 blood oxygen monitor as well.

As for battery life, a 204mAh battery powers the band, which the company claims can offer up to 12 days of battery life.

Alongside the fitness band, the company will also launch the Realme Smart TV Neo 32-inch in India. The upcoming TV will sport a premium bezel-less LED display.

Further, there will also be 20W dual speakers with Dolby Audio for audio. The TV will also come with TÜV Rheinland Low Blue Light Certification.