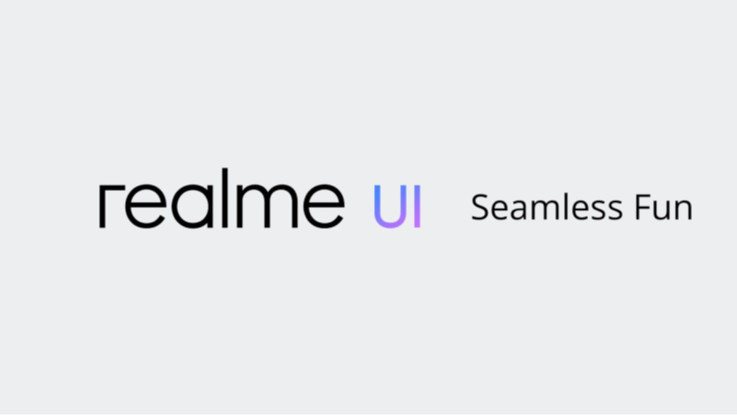 As per the schedule, Realme X2 and Realme X2 Pro are supposed to receive Android 10 based Realme UI update this month.

Realme has announced an early access programme for its Android 10 based Realme UI for its for Realme X2 and Realme X2 Pro users.

As per the community post, under this programme, the brand will roll out the latest Realme UI update to 3000 users of the Realme X2 and Realme X2 Pro before anyone else. However, users need to apply for the early access programme in order to get the latest update.

Interested users can fill respective Google forms for either of the smartphone by providing the Realme Community username and IMEI of their devices. To apply for the early access programme, the deadline is March 5 on a first-come, first-serve basis.

As per the schedule, Realme X2 and Realme X2 Pro are supposed to receive Android 10 based Realme UI update this month.

The new Realme UI comes loaded with a new Quantum Animation Engine, which improves the screen fluidity for charging, weather and application. It also features dark mode, which is optimized to work with more third-party applications. It also brings screen light effects, which basically lights up the screen edges and notify incoming calls and alerts.

The Realme UI also comes with 70+ themes and 100+ exclusive wallpapers inspired by natural, composition, life and future elements. It also supports interactive elements including dynamic wallpaper changing with the fleeing of time. One can also customise app icons shape or size.

The Realme UI also features new Dual Mode Music Share for Bluetooth and wired headphones. Then there is a new Music Party mode that allows users to connect multiple smartphones can join the same local area network through WIFI hotspot to play the same song synchronously.