Realme 9 4G has been spotted on Realme’s India website. 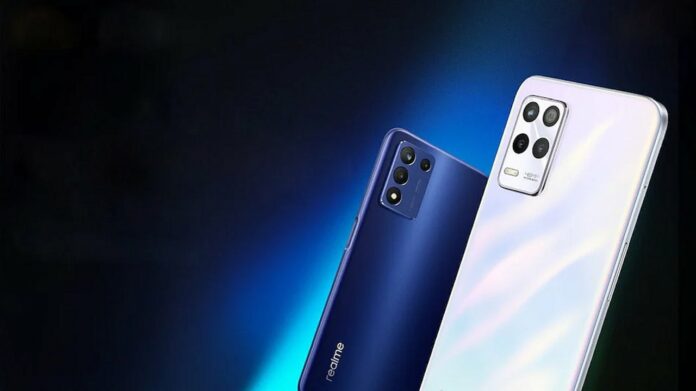 Realme 9 5G series debuted in India a few weeks back, including the Realme 9 5G and the Realme 5G SE. Now, the company is looking forward to launch to the Realme 9 (a.k.a Realme 9 4G) in the country. The smartphone has been spotted on the Realme India website which could hint towards an imminent launch.

The report from MySmartPrice, citing tipster Yogesh Brar as source, says that the Realme 9 4G has been spotted on the company’s website. The device’s moniker was spotted on Realme’s official website in India under the spare parts price section. This could mean that the 4G variant of the Realme 9 may debut soon in India.

Furthermore, the device may sport a 108MP primary camera and since it will be a 4G only device, it might get an aggressive price tag. The Realme 9 5G, which was launched a few weeks back starts at Rs 14,999. On the other hand, the report says that the 4G version could cost less than Rs 15,000.

As for other information about the Realme 9 4G, the variants of the upcoming Realme handset were leaked earlier. The leak suggests that device will come in two storage options – 6GB RAM + 128GB and 8GB RAM + 128GB. Further for the colour, the leak reveals that the device will be available in three colour options.