The Realme 8 is receiving a new software update in India. Realme has released the RAM expansion feature for the Realme 8 with the update. 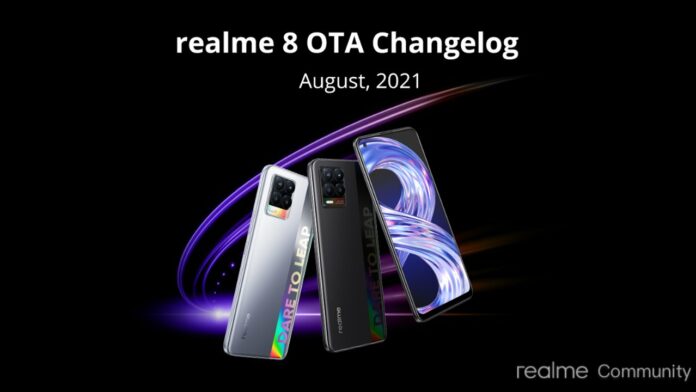 Realme has started rolling out a new update to its Realme 8 smartphone in India. The update comes with some optimization and fixes, and adds the July Android security patch. It brings RAM expansion feature to the phone.

The feature first arrived in the Realme Narzo 30 5G and followed by the Realme X7 Max 5G smartphone. Now, Realme has released the RAM expansion a.k.a Dynamic RAM Expansion feature for the Realme 8 as well with this update.

In order to ensure the stability of this update, it will have a staged rollout, notes Realme. The update will be randomly pushed out to a limited number of users today and will have a broader rollout in a few days after making sure there are no critical bugs.
If no critical bugs are found, the full rollout will be completed in the upcoming days.

You can check out the full changelog of the Realme 8 update below:

• Fixes an issue where images received in some third-party apps could not be edited.

Realme 8 specs includes 6.4-inch Super AMOLED display with a Full HD+ resolution. The phone is powered by MediaTek Helio G95 SoC with up to 8GB of RAM options and 128GB of internal storage. It runs on Realme UI 2.0 based on Android 11.

In terms of imaging, the Realme 8 features a quad-camera setup that consists of a 64MP primary camera sensor, an 8MP ultrawide lens, 2 MP macro lens, and a 2MP monochrome sensor. It packs a 5000 mAh battery that has 30W fast charging support. 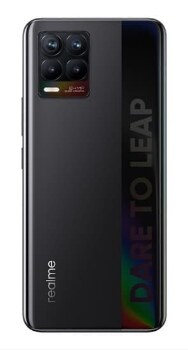