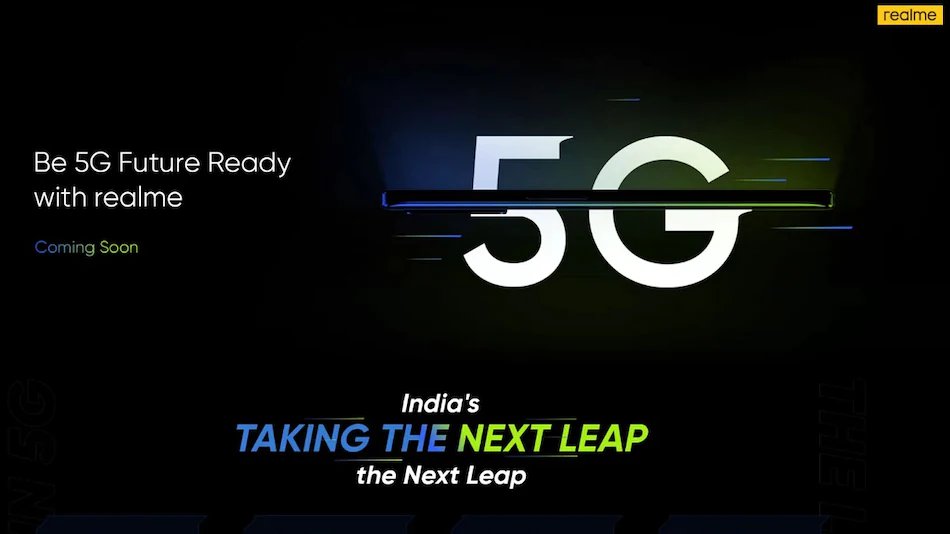 Realme has already confirmed that the Realme 8 series 5G with Realme 8 5G and Realme 8 Pro 5G smartphones will be launched in Thailand on April 21.

Realme 8 5G along with Realme 8 Pro 5G is tipped to launch in India on April 22. Now ahead of the launch, it has been confirmed that the Realme 8 5G will be available on Flipkart after launch.

The Flipkart page does not exactly reveal the name of the smartphone to be launched but teases a 5G phone from Realme. It is expected to be the Realme 8 5G smartphone.

A recent Geekbench listing revealed that the Realme 8 5G will come with MediaTek Dimensity 700 SoC, along with 8GB RAM and Android 11. The Google Play Console listing suggested an FHD+ display, 8B RAM, and Android 11.

PreviouslyRealme 8 5G receivedapproval from the Federal Communications Commission (FCC) in the U.S. As per the listing, the phone will be powered by a 5,000mAh battery and it will run on Android 11-based Realme UI 2.0 out of the box.

The FCC listing further revealed that the phone measures 162.5 x 74.8 x 8.5mm and it weighs 185 grams. It shows connectivity features as 5G, Wi-fi 802.11ac, GPS, GLONASS, BDS and NFC (unlike the 4G version). The phone will feature a side-mounted fingerprint scanner.