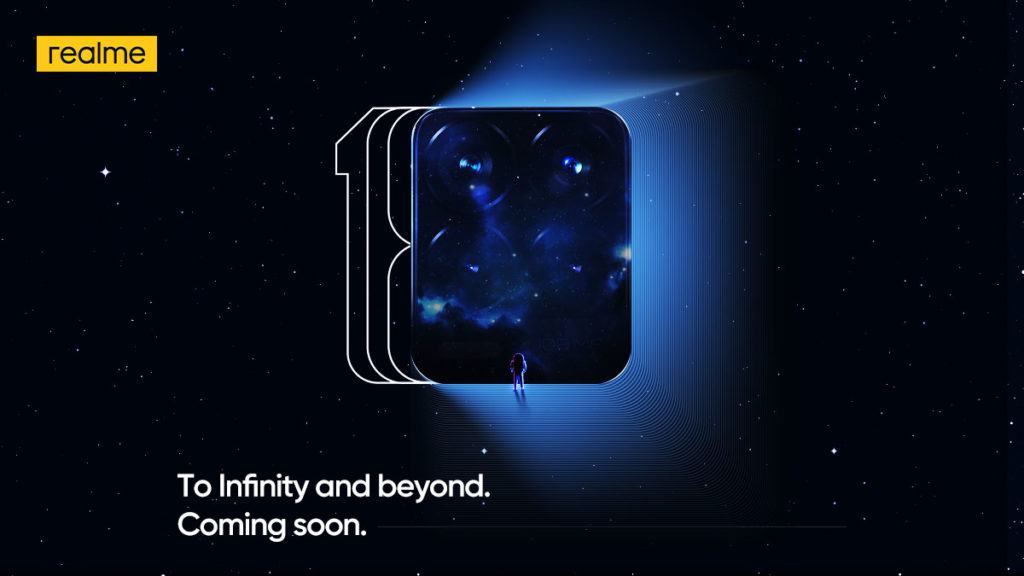 Now Realme India’s official support account on Twitter has confirmed that Realme will launch the 5G variants of the two smartphones very soon. However, an exact launch date of the 5G models has not been announced. 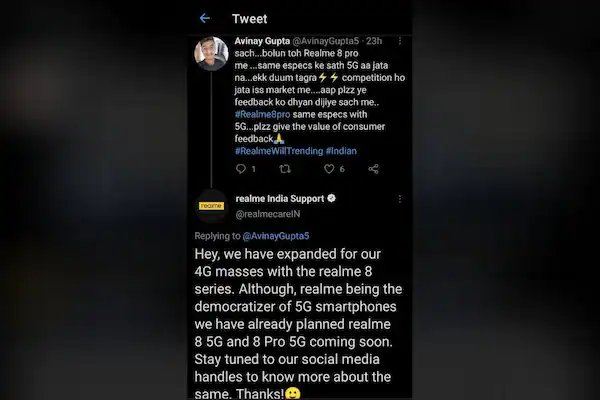 Realme 8 5G recently received approval from the Federal Communications Commission (FCC) in the U.S. As per the listing, the phone comes with model number Realme RMX3241. It will be powered by a 5,000mAh battery and it will run on Android 11-based Realme UI 2.0 out of the box.

The FCC listing further reveals that the phone measures 162.5 x 74.8 x 8.5mm and it weighs 185 grams. It shows connectivity features as 5G, Wi-fi 802.11ac, GPS, GLONASS, BDS and NFC (unlike the 4G version). The phone will feature a side-mounted fingerprint scanner.

The Realme 8 is powered by the MediaTek Helio G95 chip while the Pro is more of a mid-ranger, powered by the Qualcomm Snapdragon 720G chip.The Realme 8 Pro 4G comes in two variants and is priced at Rs 17,999 for the 6GB + 128GB variant while it’s Rs 19,999 for the 8GB + 128GB variant. It is offered in Infinite Black and Infinite Blue colour options.