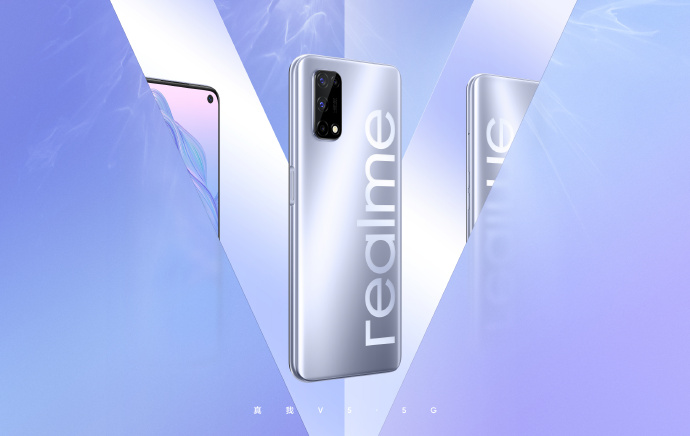 Realme 7 5G might launch as a rebranded Realme V5 in the global market.

Realme launched the Realme 7 and Realme 7 Pro smartphones in September in India this year. Now a Realme smartphone with model number Realme RMX2111 has received approval from the NBTC authority of Thailand.

To recall, Realme V5 was launched in China back in August this year carrying the same model number RMX2111. It is now expected that Realme 7 5G might launch as a rebranded Realme V5 in the global market.

The certification NBTC reveals the moniker of the device and the fact that it will support 5G connectivity. Apart from this, the NBTC certification does not reveal anything for the upcoming Realme 7 5G smartphone.

Being a rebadged phone, it is likely that Realme 7 5G will borrow all specs from the Realme V5 5G. Hence, the Realme 7 5G is expected to feature a 6.52-inch HD+ LCD display with a screen resolution of 1600 x 720 pixels. The smartphone will be powered by an octa-core MediaTek Dimensity 720 processor with up to 6GB of LPDDR4X RAM and up to 128GB of internal storage.

The phone is likely to be loaded with a triple-camera setup with a combination of 13-megapixel primary lens with a sensor with f/2.2 aperture, 2-megapixel depth lens and 2-megapixel macro lens. For the front, there will be an 8-megapixel selfie shooter with f/2.45 aperture.

The phone will be loaded with a 5000mAh battery with 18W fast charging support. It may come preloaded with Android 10 OS. The handset will be equipped with a side fingerprint sensor and a 3.5mm headphone jack.