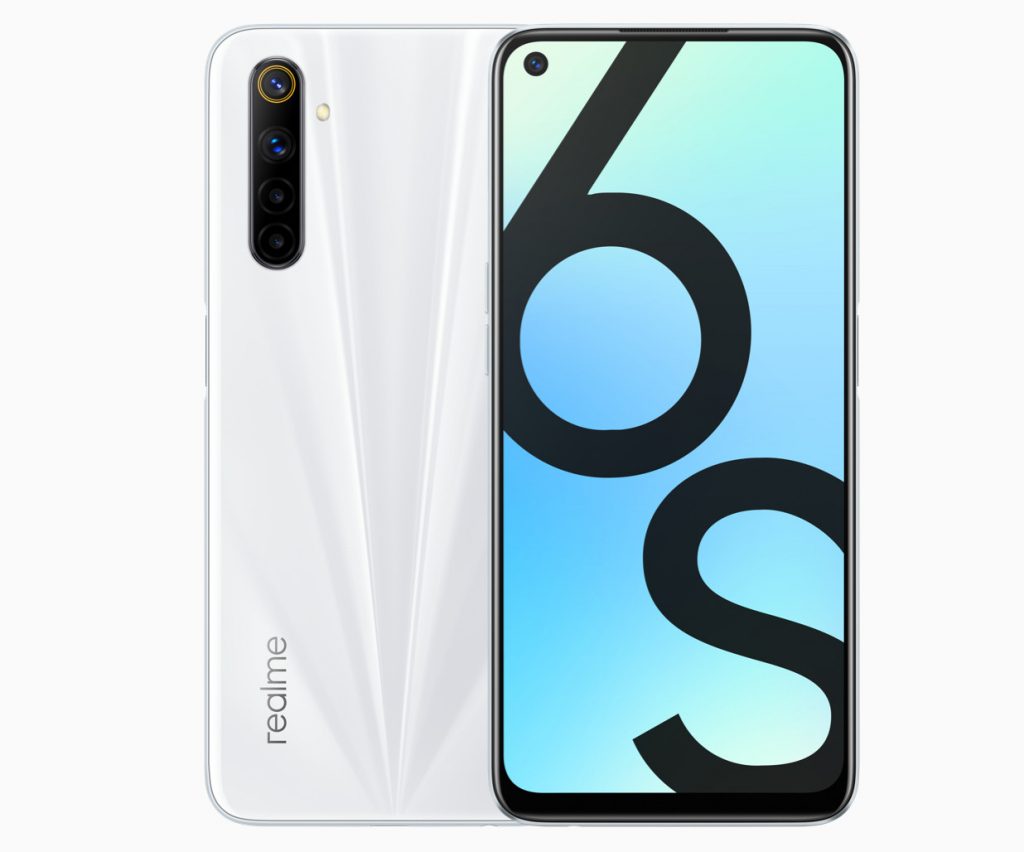 Along with the launch of Realme X3 SuperZoom, the company has also announced Realme 6s smartphone. Realme 6s is priced at 199 Euros (Rs 16,510 approx.) for the 4GB RAM with 64GB storage version and it comes in Eclipse Black and Lunar White colours.

Under the hood, the smartphone is powered by Octa-Core MediaTek Helio G90T 12nm processor with ARM Mali-G76 3EEMC4 GPU. It has 4GB RAM, 64GB storage and expandable memory up to 256GB with microSD card slot.