Realme 6i spotted on Geekbench with Helio G70, Android 10

Realme 6i will sport a waterdrop notch on its display.

Realme recently launched Realme 6 series includingRealme 6 and Realme 6 Pro smartphones in India. There is another phone in the series named as Realme 6i that is yet to go official. The Realme 6i has now appeared on Geekbench benchmarking website which has revealed its some key specs.

Realme 6i carries a model number of RMX2040 on Geekbench. The phone with the same model number was spotted on the Eurasian Economic Commission (EEC) and Singapore’s IMDA. 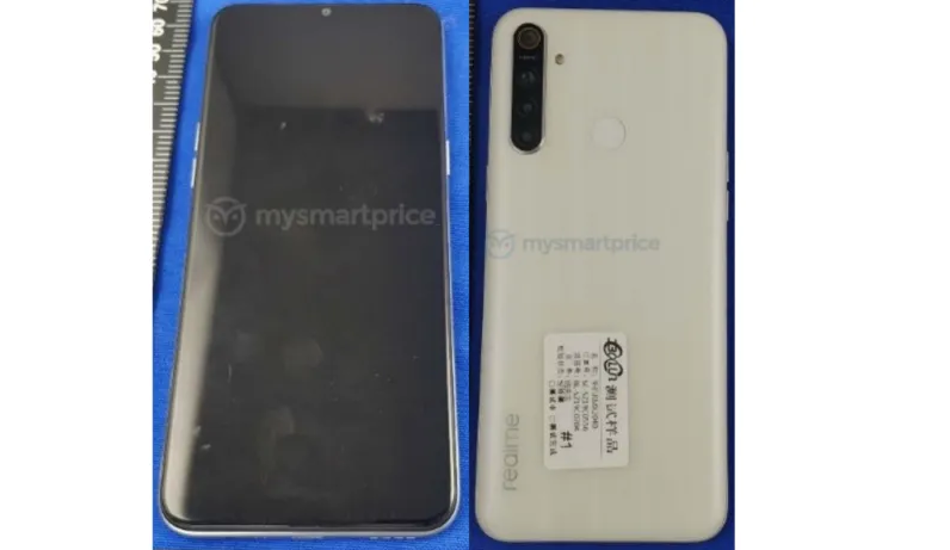 As per the Geekbench listing, Realme 6i features 4GB of RAM and it is powered by Helio G70 chipset. The phone runs on Android 10 OS out-of-the-box. Furthermore, it shows that the phone has got 345 and 1293 points in the single-core and multi-core tests of Geekbench 5.

An earlier FCC revealed that Realme 6i will sport a waterdrop notch on its display. At the rear, it will have quad rear cameras with a 48MP main shooter. The phone will have a 5,000 mAh battery with 18W charging speeds, micro-USB connector and a headphone jack.

Alongside Realme 6i, another upcoming Realme phone bearing the RMX2063 model number has also been spotted on Geekbench. The listing reveals that it runs on the Android 10 operating system out the box. The chipset is an unnamed Qualcomm model running at 1.8Ghz base frequency with the “atoll” motherboard. The chipset is coupled with 8GB of RAM.