Realme 2 Pro, Realme 3 and Realme 3i get a new update in India 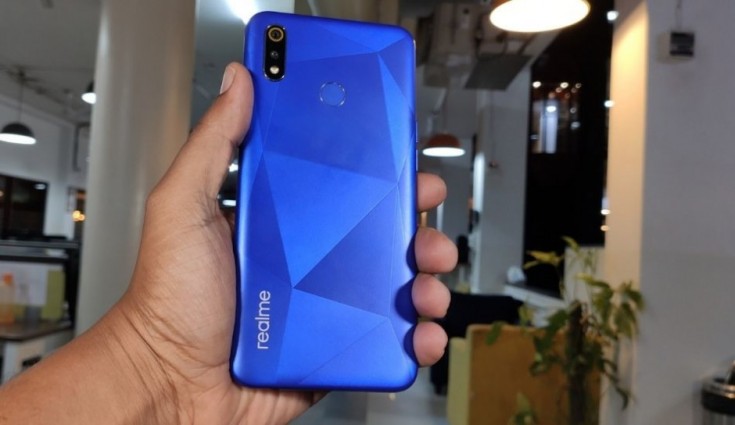 The brand is rolling out a new update to Realme 2 Pro, Realme 3 and Realme 3i.

To start with Realme 3 and Realme 3i, the brand is rolling out a new update that comes with version number RMX1825EX_11_C.10 and it weighs around 204MB. The update brings the latest May security patch to both the smartphones and it also optimises the camera quality. The update also brings back some swipe-up gestures and it fixes the issue of screen sliding misjudgment and improved gaming experience.

It also optimises the issue of gyroscope delay and fixes the issue of occasional audio weaken in PUBG Mobile. The update also extends battery life by consuming less power in some scenes and it also brings a fix for the issue of the album thumbnail display.

Coming to Realme 2 Pro, the update comes with version number RMX1801EX_11_C.31. The update brings the latest May security patch to the smartphone. It also optimises the lagging problem of sliding status bar. The company has revealed that this is a phased rollout and will be available to all the users very soon. Users can check for the latest update by going to Setting > Software Update.