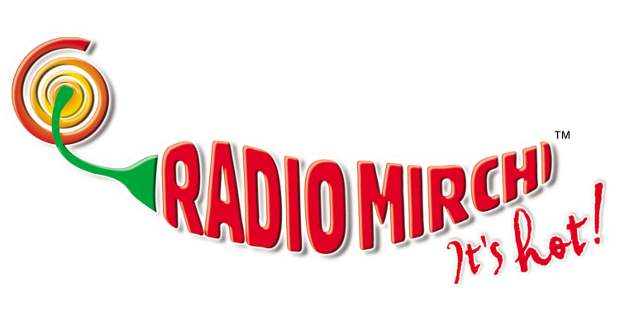 Shafqat Amant Ali, famous Pakistani singer, became an RJ on Meethi Mirchi as a part of the launch of these radio stations.

One can even access Meethi Mirchi and Purani Jeans on mobile browser also by typing www.radiomirchi.com.