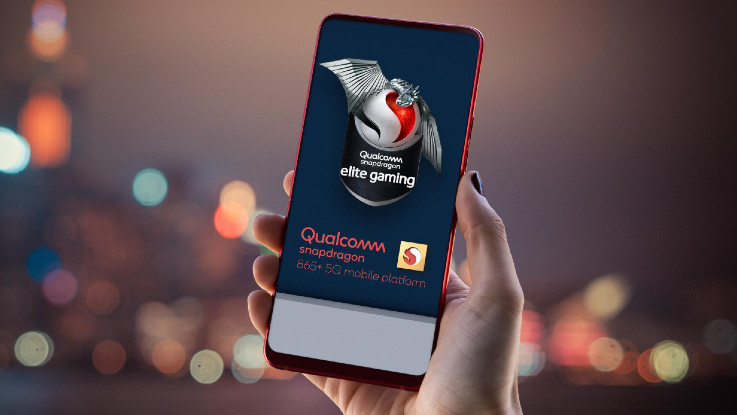 The company has revealed that commercial devices based on the new chipset are expected to be announced in the third quarter of 2020.

Qualcomm has announced the launch of its latest flagship mobile platform, the Snapdragon 865 Plus 5G. The company has revealed that commercial devices based on the new chipset are expected to be announced in the third quarter of 2020.

Interestingly, Asus and Lenovo have already announced smartphones that will come with the latest chipset. Asus has revealed that its upcoming ROG Phone 3 will be launched with Snapdragon 865 Plus 5G and it will be unveiled on July 22. Similarly, Lenovo has also confirmed that its Legion gaming smartphone will be unveiled on July 22 with the latest chipset from Qualcomm.

The latest Snapdragon 865 Plus comes with some incremental update over Snapdragon 865 processor. The chipset comes with Snapdragon X55 5G modem-RF system that offers 5G connectivity. It is loaded with 5th generation Qualcomm AI Engine for the seamless camera, audio and gaming experiences.

The chipset comes with Snapdragon Elite Gaming premium features that the brand claims deliver desktop-quality gaming experience. It also comes with first-to-mobile features like updateable GPU drivers and desktop forward rendering. It also allows ultra-smooth 5G gameplay at speeds of up to 144 fps, and True 10-bit HDR gaming to provide cinematic detail in over a billion shades of colour.