Lenovo Legion gaming phone to be announced on July 22 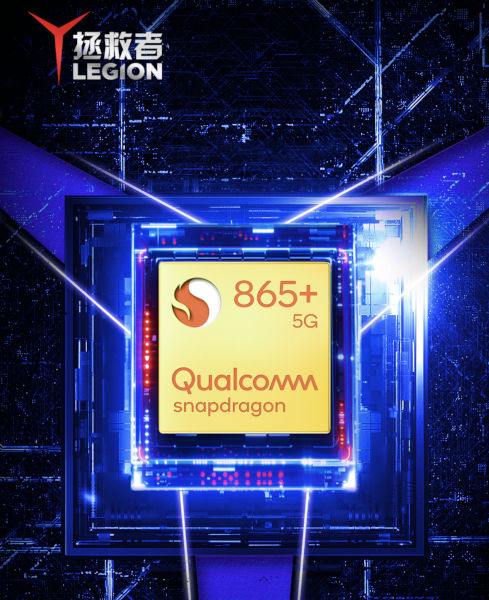 Lenovo Legion gaming smartphone will support 90W fast-charging, making it the world’s first smartphone to come with such technology.

Lenovo has confirmed that it will announce its first Legion gaming phone on July 22 in China. Lenovo Legion will be among the first in the world to debut with the latest Snapdragon 865+ platform.

Lenovo has also confirmed that the smartphone will come powered by the latest Qualcomm Snapdragon 865 Plus chipset. The company has been teasing the arrival of this gaming smartphone since December 2019. 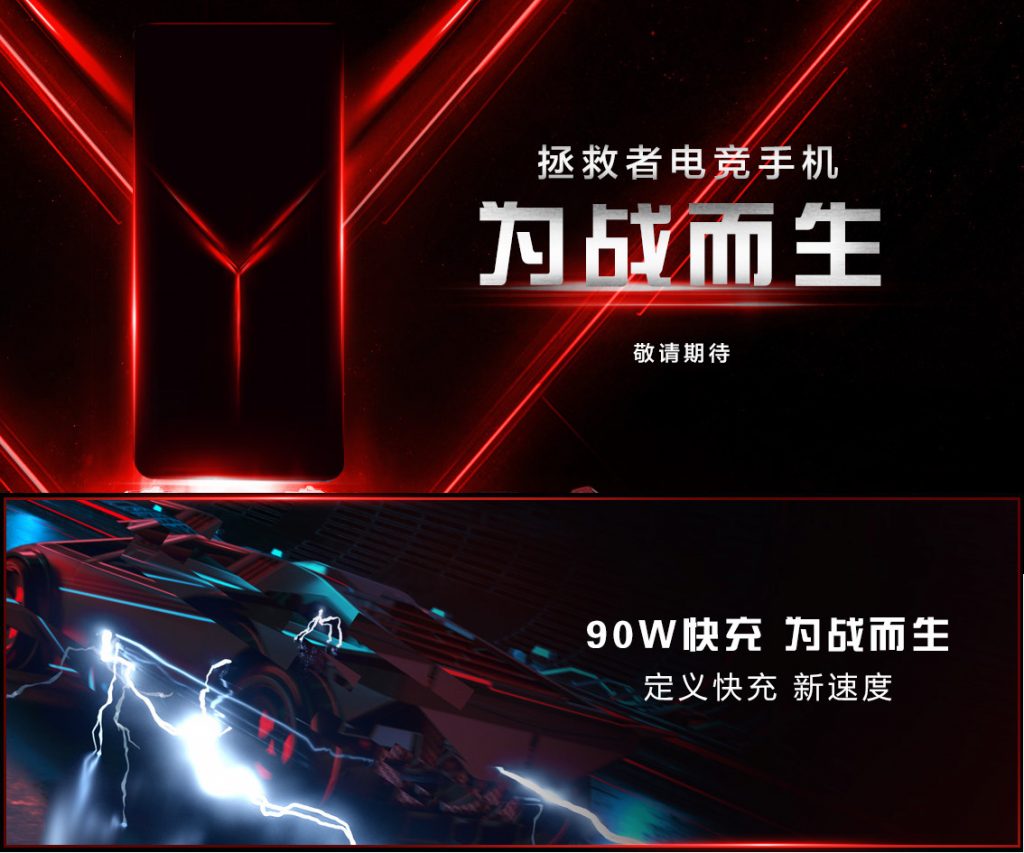 The smartphone was recently spotted on the AnTuTu benchmarking platform in which it scored 648871 points. The listing revealed that the phone will come packed with 16GB of LPDDR5 RAM and 512GB of UFS 3.1 storage.

Lenovo has already confirmed Snapdragon 865 processor with 5G modem in the Lenovo Legion. It will be able to support 5G connectivity in both standalone (SA) and non-standalone (NSA) modes. The upcoming smartphone might come with latest LPDDR5 RAM support along with UFS 3.0/ 3.1 flash storage.

The Lenovo Legion is expected to come with a Full HD+ display with 2340 x 1080 pixels screen resolution and 144Hz refresh rate. The phone is speculated to be equipped with a 4,000mAh battery. The smartphone is expected to be running the Android 10 operating system with the company’s own gaming-focused Legion UI on top.

For the camera, there will be a dual-camera setup located near the center of the back panel. Its rear cameras are expected to include a 64 megapixels main shooter and a 16 megapixels ultra-wide lens.For the front, there will be a pop-up selfie camera of 20-megapixel at the side instead of the usual top location.