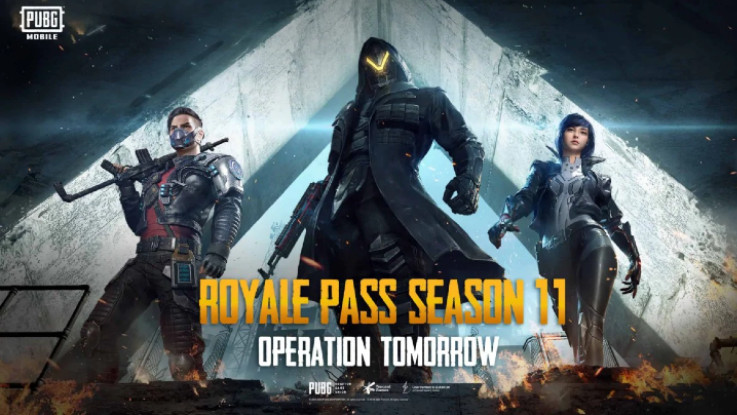 PUBG Mobile has started rolling out the v0.16.5 update to its users starting from today. The new update brings latest Season 11 Royale Pass along with a new Domination Mode, Town Map and more.

The company has started pushing the update starting from today onwards without taking the servers offline. The update is around 0.14GB in size for Android and about 0.17GB on iOS platforms. The company has revealed that users who will update to the new version between January 09 to January 15 will get 20 Silver coins, 2,000 BP and one Blue Glider Trail.

Coming to the update, it adds a new Domination mode to the battle royale game. The mode is similar to the Call of Duty: Mobile. The company has also added a new map known as Town for the new mode. In this mode, players are split into two teams with four each member in one team. The map comes with three bases and the first team to capture two bases win. There will be a random base which will be activated soon after the match begins. The mode also adds Super Weapon Crates that can be found in the new Domination mode.

The company has also added the original version of Warehouse where players can pick the weapons from the ground and not choose it from Loadout. The mode is named as Arena Training. Furthermore, the company has reduced the damage of Groza in Arena mode.

Apart from this, the update also adds a Snowbike. However, the vehicle will only spawn in Vikendi and it is said to be faster and more efficient than the Snowmobile. However, it is also prone to get easily damaged.