PUBG Mobile to make a comeback in India? 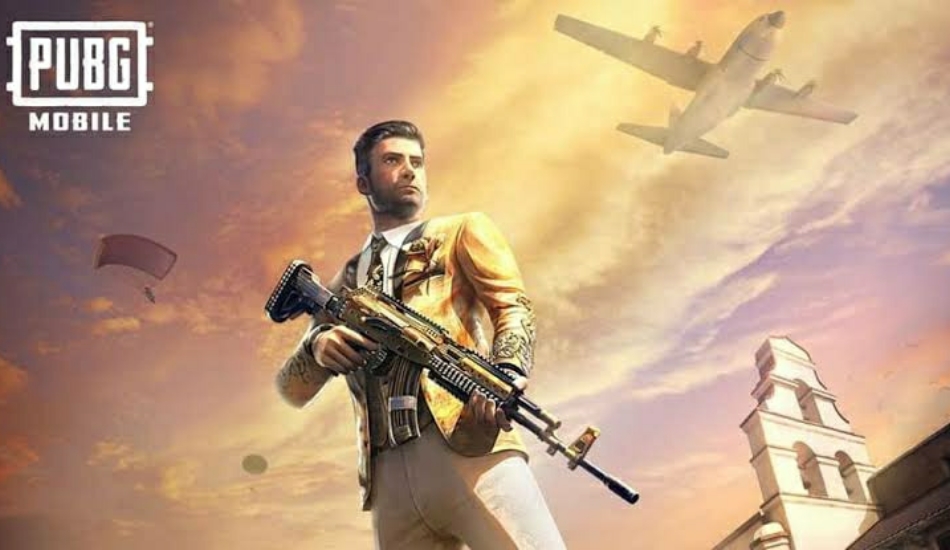 PUBG Mobile has been looking to make a comeback in the country where it has one of the most number of players.

PUBG Mobile got banned in India in September because of the rising tensions between India & China. Since the ban, PUBG has been looking to make a comeback in India and a recent job listing on linkedin points towards the same.

The job listing is for the position of ‘Corporate Development Division – India’ and according to the description of the job, PUBG will also be setting up offices in India as one of the line states ‘working from home in India or the city where PUBG India will be set up’.

The new job posting definitely points towards a relaunch of the game in India after PUBG cut its ties with TenCent. Since then, PUBG has reportedly been in talks with Jio first, and then Airtel for the publishing rights of the game but no new developments have been reported since then.

If you didn’t know, PUBG Mobile still works in India after you have downloaded the apk from a source. After it is installed, the apk itself downloads the game data from PUBG servers and even after the ban, the PUBG servers are still working in India.

PUBG Mobile, along with 117 other apps that were based in China were banned by the Indian Government back in September, because of the border tensions between the two countries.

Many games like FreeFire, Call Of Duty Mobile, ShadowGun Legends, etc have picked up pace in the Indian Gaming scene since the ban of PUBG in the country.