Poco new products will be launched soon in India. However an exact launch date has not been revealed by the company yet. 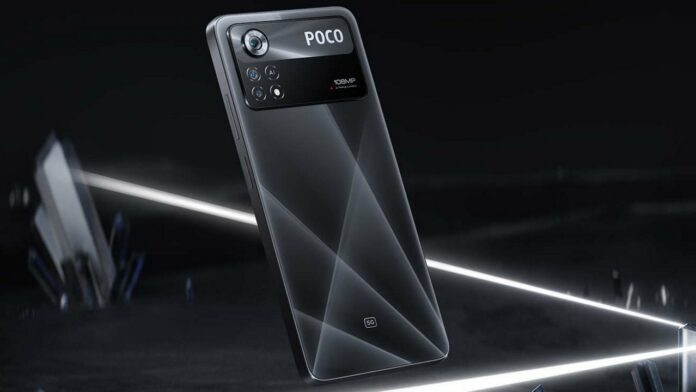 Poco M4 Pro 5G and Poco M4 Pro were recently launched in the Indian market. Now seems like Poco is all set to launch new products soon in the country.

Poco India on its Twitter handle has teased the arrival of new devices in India. The tweet reads “Coz the mad don’t care!” alongside a “#MadeOfMAD is coming soon”. However the tweet does not reveal the name of smartphones or any other products.

In addition, Poco’s upcoming smartwatch has been already been spotted on various sites. It has been even spotted in the database of the Bureau of Indian Standards (BIS). This means that the company’s first smartwatch will also launch in India. So alongside smartphone, Poco Pop Buds and a Poco Smartwatch are also in the pipeline.