Poco X4 Pro 5G is said to launch in India in the coming days. The phone packs a Qualcomm Snapdragon 695 SoC with 8GB of RAM. 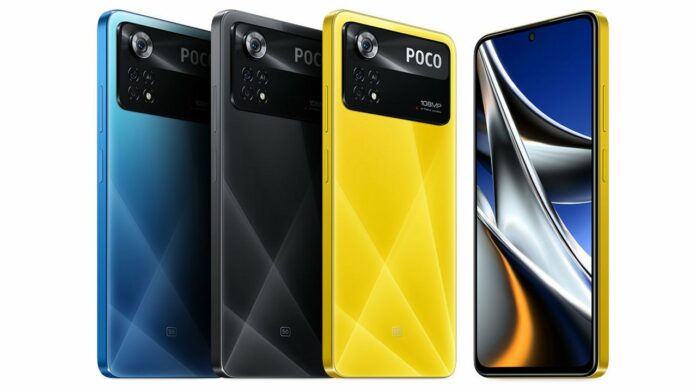 As per a tweet by tipster Mukul Sharma, the Poco X4 Pro 5G will debut soon in India in the coming days. It is likely that the handset might go official in the country this month itself.

In addition, Poco’s upcoming smartwatch has been already been spotted on various sites. It has been even spotted in the database of the Bureau of Indian Standards (BIS). This means that the company’s first smartwatch will also launch in India.