Poco M3 vs Micromax In Note 1 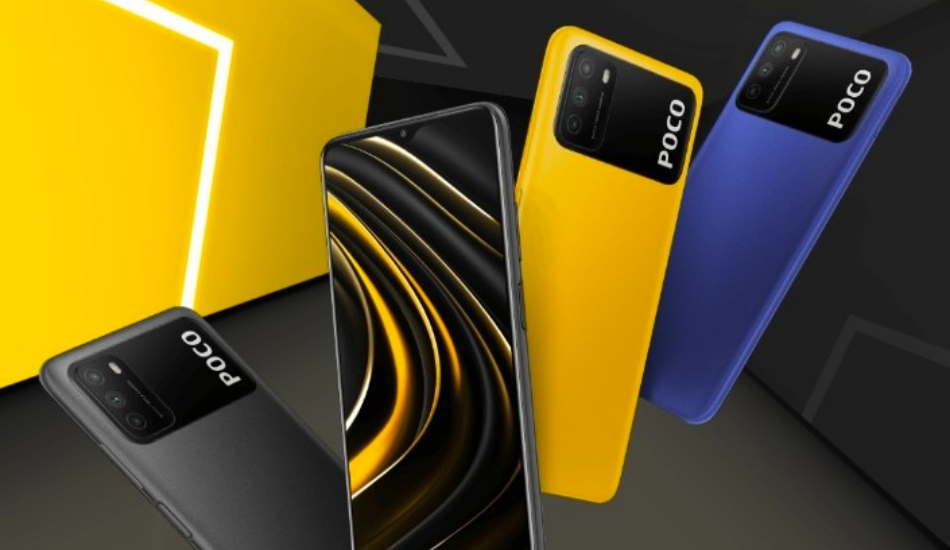 Poco's latest versus the Micromax's latest. Let's put them against each other and see which one takes the lead.

Poco just launched its latest addition to the lineup, called the Poco M3. The device still hasn’t arrived in India but whenever it launches, we expect it to arrive in the budget territory.

The budget space is already a bit crowded with some latest launches, and one of them includes the Micromax In Note 1. The device is being touted to have a great price to performance ratio, but how well does it stand against the Poco M3 on the basis of on-paper specs? Let’s have a look. 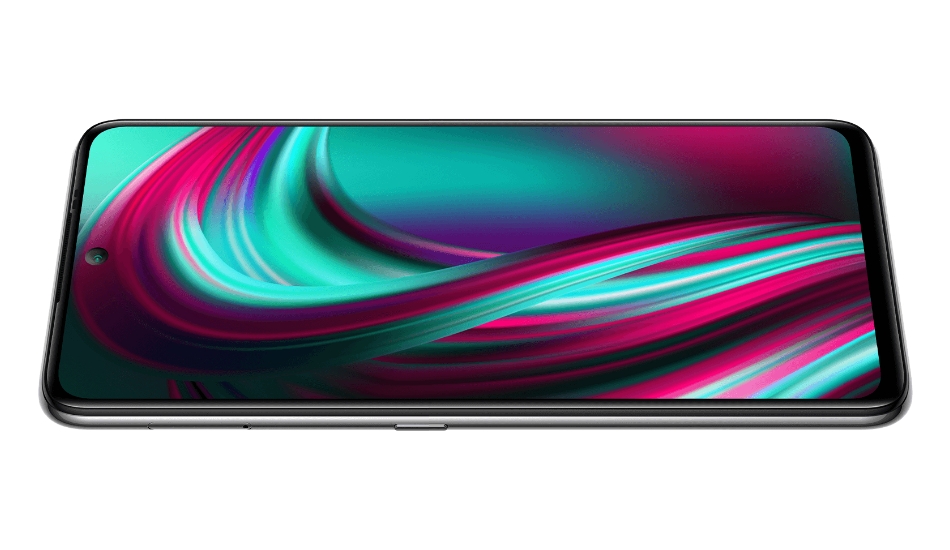 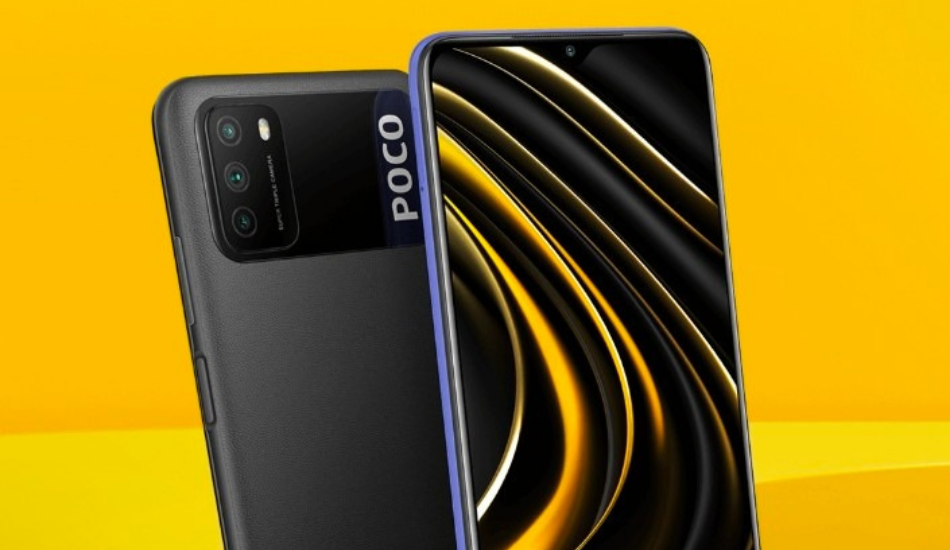 The devices should give you a pretty similar experience but as both have an LCD display, one might notice issues in bright outdoor conditions. Also, a lot depends on the display’s colour calibration. So we’ll have to look at them side by side to make a conclusion in this one.

Both the phones have 64GB and 128GB storage variants. The Poco M3 runs on MIUI while the In Note 1 runs on Stock Android OS.

There’s no winner here as both of them have similar storage and RAM options but the In Note 1 has a slight advantage over the Poco M3 as it will give you more cleaner and close-to-stock Android experience. And MIUI always tends to come with a considerable amount of Bloatware.

With Stock Android, you should also get quicker updates than MIUI. 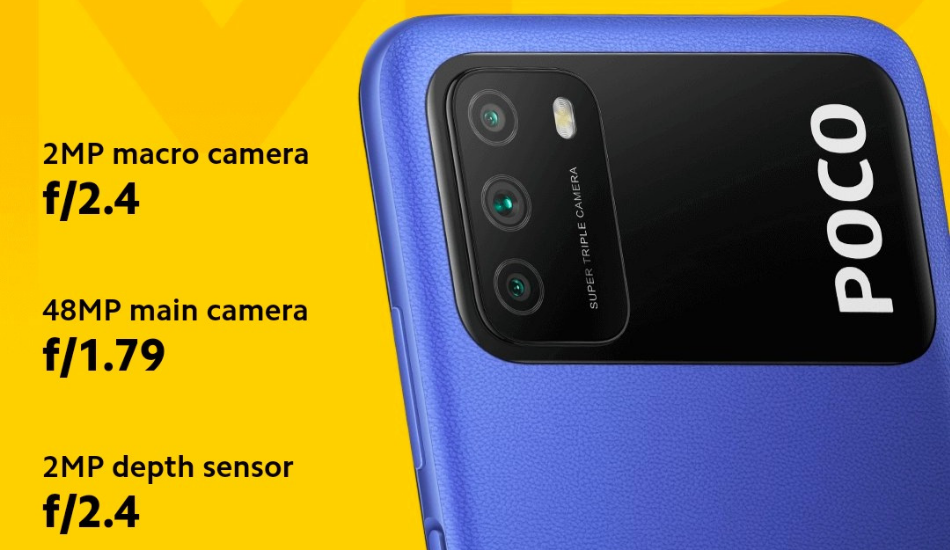 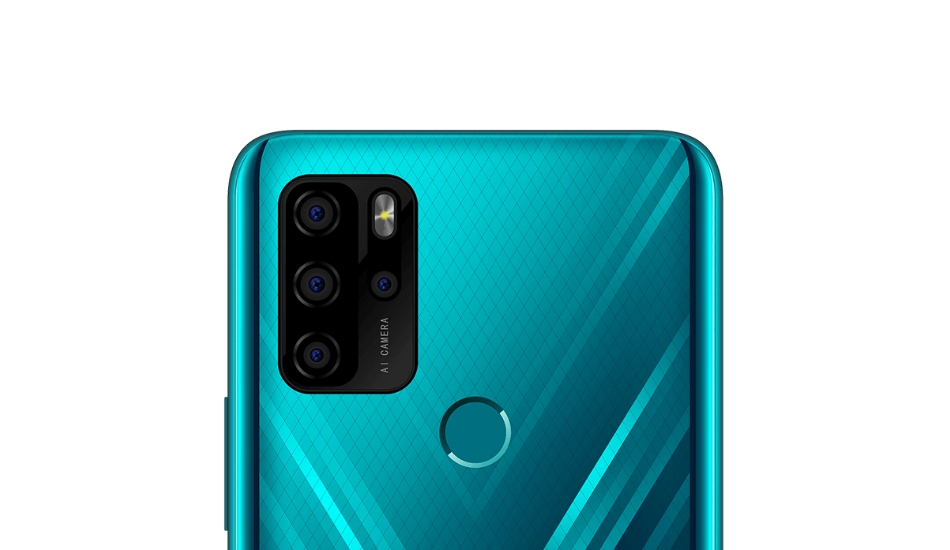 The In Note 1 has a 48MP Quad Camera setup at the back while the other three cameras are the standard 5MP Ultra Wide, 2 MP Macro, and 2MP depth sensors. It will have a 16MP camera on the front for the selfies.

While the performance depends on real-life scenarios, the In Note 1 is a winner here with an extra wide-angle lens which is useful in many cases. The front camera on the In Note 1 has a higher megapixel count but that doesn’t make it a winner as it doesn’t always depends on the megapixels. 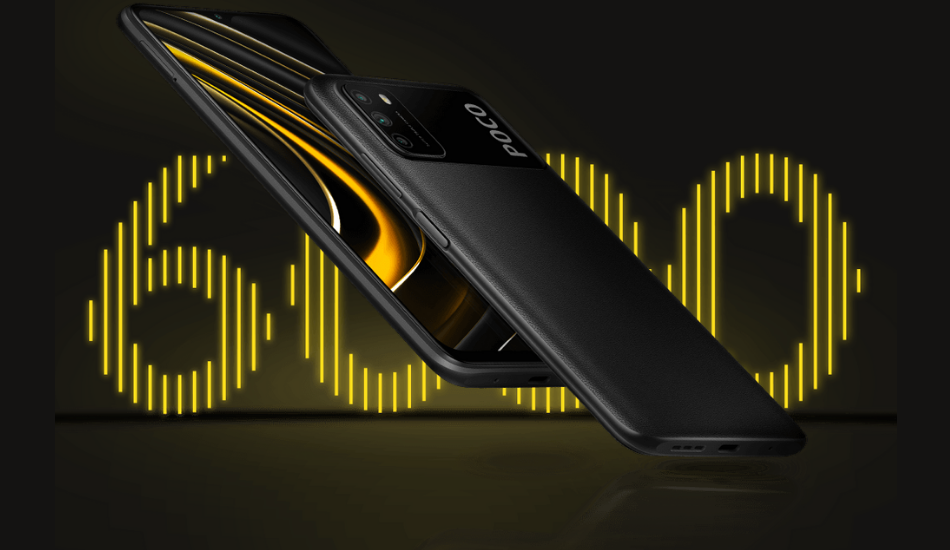 While both of them should charge with similar speeds, the Poco M3 should give you much better battery life than the In Note 1, but it will also take a bit more time to charge as its a bigger battery.

Both the devices have their own advantages. While the Poco M3 will last you longer with better battery life, the In Note 1 will give you the ability to take wide angle shots with its wide angle sensor.

It is one’s personal preference when it comes to the design and the software part. If you want a stock android experience with quick updates, then the In Note 1 is the way to go. But if you like MIUI 12’s User Interface along with Poco’s own bunch of features, the Poco M3 is a better choice obviously.