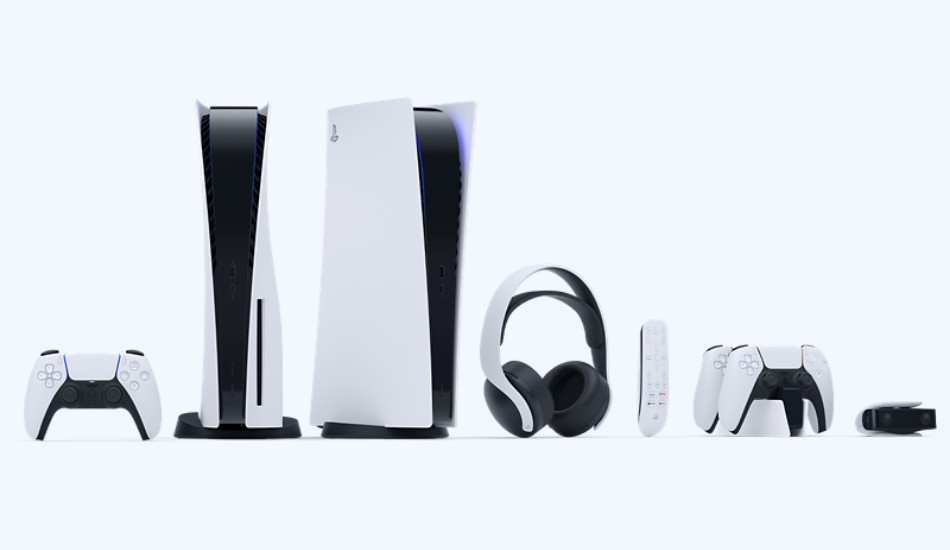 The PlayStation 5 Digital Edition has been put up on ShopatSC.com which is Sony's official Center website for India

The listing also suggests that the pre-orders for the console will begin from 17th of May at 12 noon. Though, there’s still no update regarding the official launch date from the brand. The PS5 Standard Edition pre-orders began on January 12 in India but the orders were only shipped out three weeks later on February 2.

A report from IGN India states that the pre-orders could start shipping as soon as May 24. The report also claims that the PS5 Digital Edition will likely be ShopatSC.com exclusive.

PlayStation 5 runs on an eight-core AMD Zen 2 CPU and features a custom AMD RDNA 2-based GPU, which outputs 10.28 teraflops of power with 36 compute units running at 2.23GHz each The PS5 will have a solid-state drive (SSD) of up to 825GB, and system memory of 16GB.

The console will support features like real-time ray tracing. The machine will support 4K graphics at a 120Hz refresh rate, and there is also support for outputting 8K graphics. The system will have 3D tempest audio for better audio visual experience.

There are 2 variants for the PS5, one with an optical drive which will support 4K Blu-Ray discs for games and one will be the Digital-Only variant where you will have to sign in with your PlayStation ID, and then go to PlayStation Store to buy the games from the store because there will be no optical drive.