Pixel Watch could well be the flagship smartwatch from Google 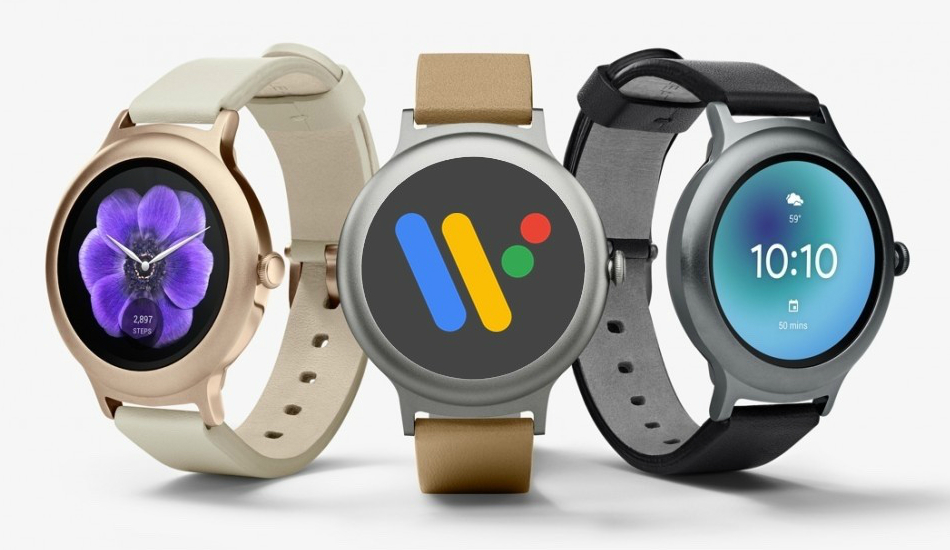 A Google-made smartwatch makes sense to go with the newly renamed Wear OS ecosystem and could be the tackle Apple in the wearable industry.

Google is reportedly working on bringing a Pixel-branded smartwatch which will be announced alongside the Pixel 3 and Pixel 3 XL. The timeline for the launch appears to be set for the fall and will also see the introduction of the second generation Pixel Buds. With the Pixel Watch no on cards, Google can now work more efficiently and seamlessly to integrate its newly rebranded Wear OS interface to the new wearable.

According to Twitter tipster Evan Blass, the Pixel Watch is early in its development and will release during Google’s annual hardware event which usually sets around the Autumn period. Google could well possibly be working with Qualcomm to tackle Apple’s monopoly in the wearable business. The Google Pixel Watch will likely to be powered by the Snapdragon Wear 3100 chipset which is also slated to be released later this year. 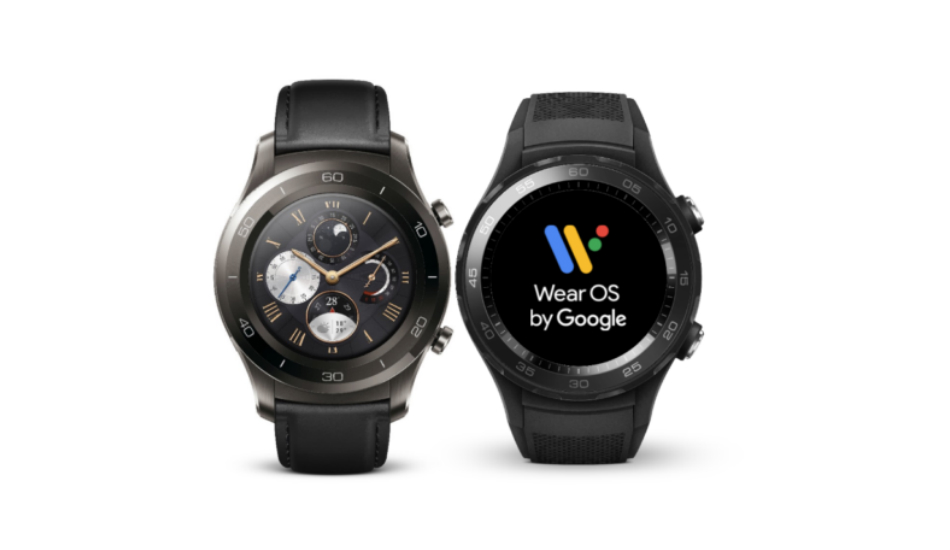 In another report based on European site Winfuture.de, the Pixel Watch will come in three differently sized variants which are codenamed as Sardine, Triton, and Ling. While all three watches will be equipped with LTE, VoLTE and GPS support, only a few will sport fitness tracking features like heart rate sensors and stress & fatigue monitors.

It’ll be interesting to see how Google will showcase these Pixel branded watches to compete with Apple’s 38mm and 42mm dial sized watches. LG is also expected to release a Wear OS smartwatch, but it’ll happen a lot sooner and might eventually release during the latter part of this month.