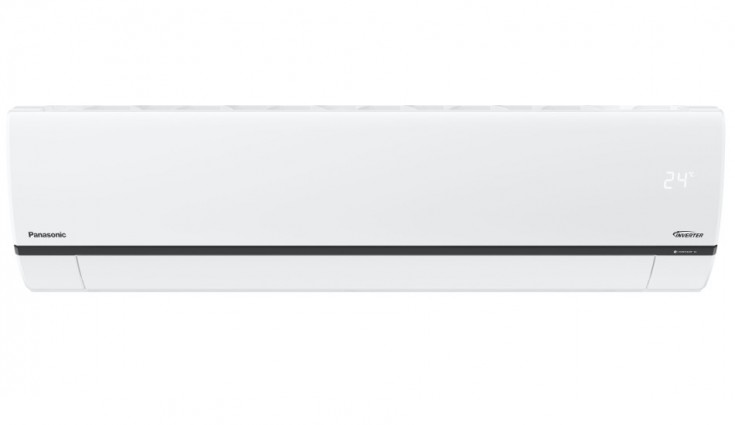 Panasonic India has today introduced a whole new range of air conditioners dubbed as Elite Inverter Sky series, which also acts as an all season air purifiers. The company will be launching 35 new models in different series in the coming days that will come equipped with air purifiers with a starting price of Rs 30,000, Mohammed Hussain, Business Head, Air Conditioning Group, Panasonic India told The Mobile Indian.

The brand will also introducea new series along with two ACs, one with 1.5 tonnage capacity and one with 1 tonnage capacity with an asking price of around Rs 85,200 and Rs 70,200 respectively across the country from March 1st, 2017. The major highlight of the air conditioners is that it comes with an air purifier pre-installed. The AC comes with three stages of air purification. There is a catechin filter which deactivates odour causing bacteria. Then there NANOE-G technology, which basically releases 3 trillion ions, which are get attached to the PM 2.5 particles and then drain it outside, so that a user can get a clean air. And lastly, the PM 2.5 filter, removes all the pollutants from the air to provide a cleaner air.

The ACs also comes with a new radiant cooling technology that basically cools down room ceiling and walls, so that the room is cool down much faster as compared to conditional air conditioners. The device comes with an “SKYWING” flap design at the top which allows a uniform cooling coupled with a three multi-directional arms to adjust the angle of the airflow. The new air conditioners R401A refrigerant gas which is environmental-friendly and is more efficient in cooling.

Moreover, the Sky Series comes with a new Dust Sensor which automatically switches on nanoe-G to purify the air whenever a high level of particle concentration is detected. This results in preventing health problems such as a cough, cold and loss of skin moisture can be prevented.