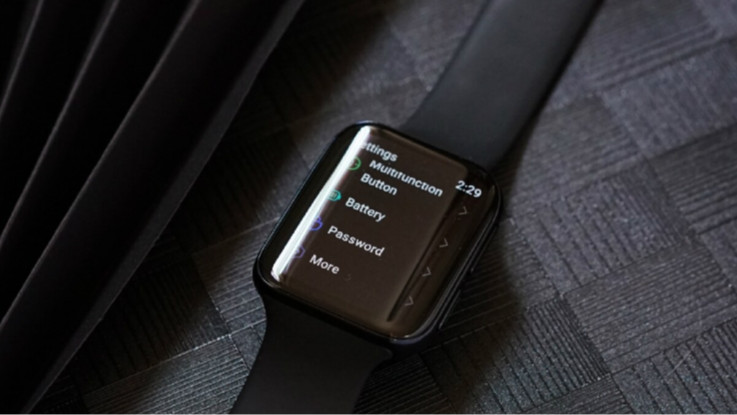 Ahead of launch, a new image of the Oppo Watch has been leaked online.

The image has been posted on Weibo and it shows that the smartwatch will come with a curved display. The design of the Oppo Watch looks similar to the Apple Watch Series. The image further revealed that the smartwatch’s setting menu. It shows that the smartwatch will come with customisable multi-function button. The page also hints that users can easily check the battery and perform customisation to increase battery life. Furthermore, one can also set Password. However, the method of authentication is not known at the moment. Lastly, there is a More option that might feature advanced settings.

Meanwhile, the company has confirmed that the Oppo Find X2 will feature a 120Hz refresh rate. The phone will be loaded with a 3K display. Oppo Find X2 is said to come with a 6.5-inch AMOLED display along with Corning Gorilla Glass 6 protection and screen to body ratio of 93.8%. The phone will run Android 10 operating system out of the box with the company’s own ColorOS 7 on top.