Oppo is said to be working on a new tablet that will come with high screen-to-body ratio, a punch-hole cutout for front camera and more. 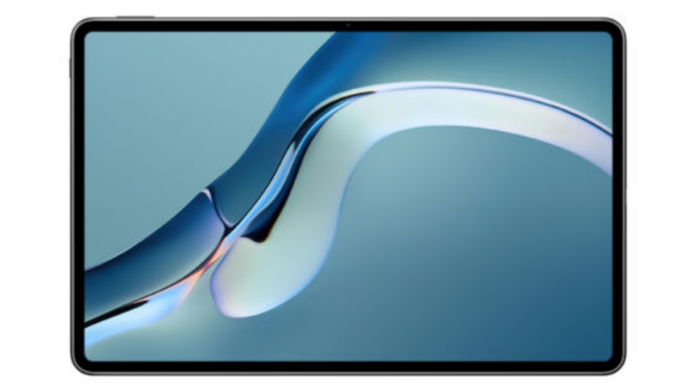 When it comes to Android tablets, a handful of names come to mind, including Samsung, Lenovo and a few more. However, it seems like a new name might join the list of OEMs that sell an Android tablet, and it could be another Chinese manufacturer named Oppo.

Yes, Oppo could soon be entering the tablet space, a new leak suggests. The leak comes from the tipster Digital Chat Station on Weibo, who leaked an image of the upcoming Oppo tablet and some key specifications of the device. The tablet could be positioned somewhere between the mid to high range segments.

The upcoming Oppo tablet will be featuring narrow bezels around the display. In terms of looks, it seems similar to the Huawei MatePad Pro 12.6. There should be a punch-hole cutout on the front housing the front camera. In terms of software, it will be running a modified version of ColorOS, called ColorOS for Pad.

The modified version will consist of a dock bar and dock widgets that will further support quick operations. Additionally, it will focus on seamless sync operations between the tablet and mobile phones, watches, headphones, and other devices. However, there’s no news as to when the tablet could arrive as it may be in the early stages of development.

Under the BBK Electronics umbrella, Realme is already set to launch its Realme Pad. Vivo and OnePlus are also rumoured to enter the tablet space. Talking about the Realme Pad, the device is expected to bring a 10.4-inch display with a selfie camera in the right-hand side bezel, which carries an 8MP f/2.8 sensor. Under the hood, it is said to come with 6GB of RAM and 64GB of internal storage. This storage is expandable via a MicroSD card slot. In addition, the device will pack a 7100mAh battery cell per leak.