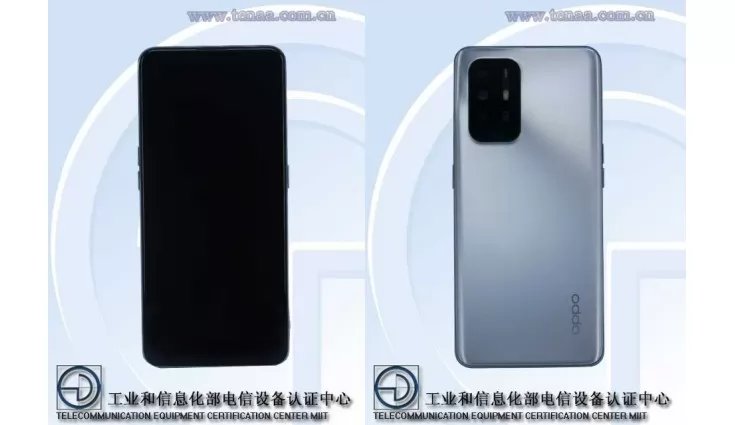 The chipset will be coupled with 8GB of RAM. However, we can expect the device to launch in other variants as well.

For the software, the phone runs the latest Android 11 operating system out of the box. The smartphone gets 585 points in single-core testing and 1706 points in multi-core testing.

Earlier, the device has received certification from the TENAA telecom authority of China revealing its key specifications with the same model number of PELM00.The listing revealed that Oppo Reno 5 Lite 5G will feature a 6.43-inch display and will pack a 4,220mAh. Anearlier 3C listingrevealed that the phone may include a 30W charger. On the software front, the phone will Android 11 OS.

The phone does not feature a fingerprint sensor at the back so it is likely that the phone will come with an in-display fingerprint scanner. Further, the listing had revealed that it will measure 160.1 x 73.4 x 7.8mm. The left side of the phone has a volume rocker while the right side has a power button.