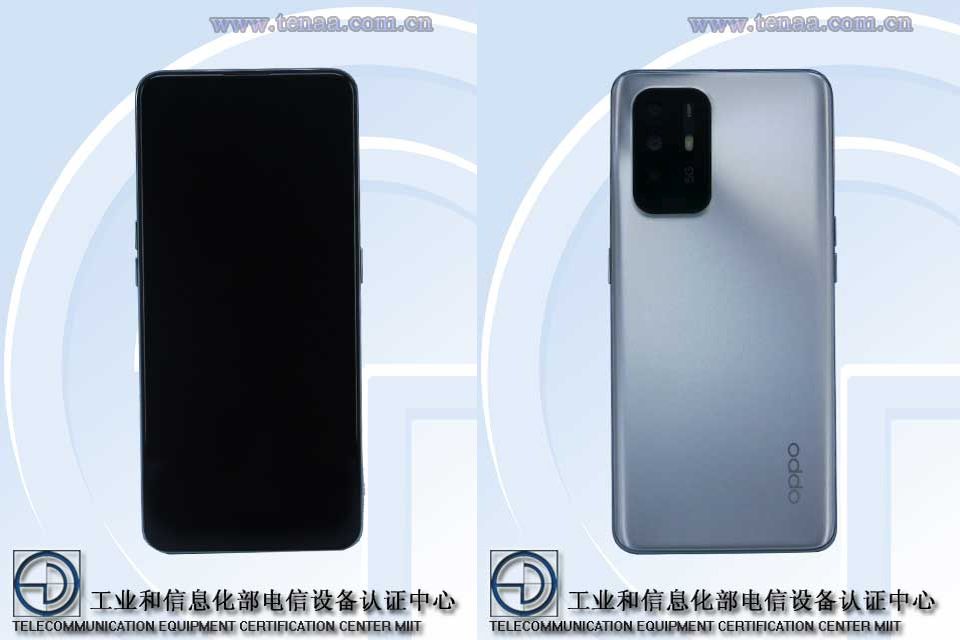 Oppo Reno 5 Lite 5G is listed with the model number of PELM00 on TENAA. The images on TENAA does not reveal its front design clearly, so it can’t be said if the phone will feature a waterdrop notch or a punch-hole display. At the back, the camera module is also not clearly visible in the image. The phone might be equipped with a triple camera or quad camera setup.

The listing reveals that Oppo Reno 5 Lite 5G will feature a 6.43-inch display and will pack a 4,220mAh. An earlier 3C listing revealed that the phone may include a 30W charger. On the software front, the phone will Android 11 OS.

The phone does not feature a fingerprint sensor at the back so it is likely that the phone will come with an in-display fingerprint scanner. Further, the listing has revealed that it will measure 160.1 x 73.4 x 7.8mm. The left side of the phone has a volume rocker while the right side has a power button.