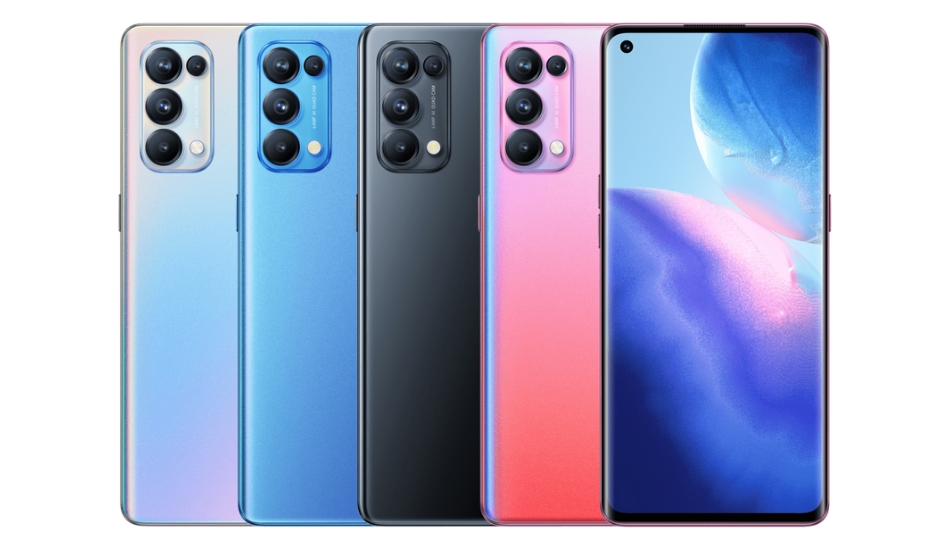 A new device in the Reno 5 series that recently debuted in China, could soon be launching to join the series and might be called the Reno 5 Lite. The device has been spotted on China’s 3C website with the model number PELM00.

The charger that is supposed to come with the device has also been spotted in the same report with a model number VC56HACH which is associated with the 30W VOOC 4.0 charger brick. This could mean that the device will support 30W fast wired charging when it releases.

While the name for the device wasn’t confirmed, MyFixGuide claims, citing sources, that the device will be called the Reno 5 Lite, joining the other 3 handsets released under the same series. The ‘Lite’ version should come with toned down specifications when compared to other Reno 5 models.

This revelation is also in line with a recent report from GSMArena which states that Oppo will release various models under Reno 5 series at different price points, hence capturing a wider range of users.

One of the devices from the Reno 5 series, to be precise, the Reno 5 Pro was recently spotted on the BIS website suggesting the device might launch soon in India as well.

Oppo Reno 5 Pro has an in-display fingerprint sensor. It runs Android 11 with ColorOS 11.1 and is backed up by a 4350mAh battery with 65W Super Flash Charge fast charging.