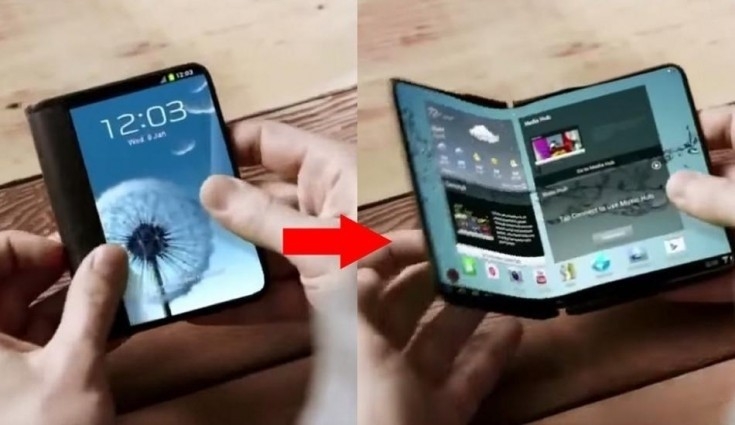 Oppo is expected to debut with a foldable smartphone that will be a first from the company, by June End

Foldable smartphones have been the talk of the town since 2020. Now, a tip from a Chinese leakester that goes by the name ‘Digital Chat Station’ says that Oppo is also working on its foldable smartphone that could launch as soon as this year. To be precise, by end of June.

However, this won’t be the rollable Oppo Concept smartphone that had a rolling display that could contract and expand as per the user’s needs. There is no information whether the fold will be outwards, inwards or in a clamshell design.

Oppo is expected to launch a foldable alongside several other manufacturers like Xiaomi, Vivo and Google this year. But it seems like Oppo will be the first amongst these manufacturers to ship a foldable device this year. Even Apple is said to be working on a foldable iPhone but that is not arriving anytime soon.

Samsung already upped its game last year with the Galaxy Fold 2 which looks like one of the most finished and premium foldable available in the market. Even Huawei brought the sequel to its first foldable device and launched Huawei Mate X2 with an inward folding design, rather than the outwards fold that was present on the first generation.

In related news to Oppo, the Chinese smartphone maker recently unveiled it’s Oppo Find X3 series that is equipped with 6.7-inch QHD+ LTPO AMOLED displays with an adaptive refresh rate of up to 120Hz. The Find X3 Pro is powered by the Snapdragon 888 and both smartphones come with a quad-camera setup consisting of the latest Sony IMX766 sensor.