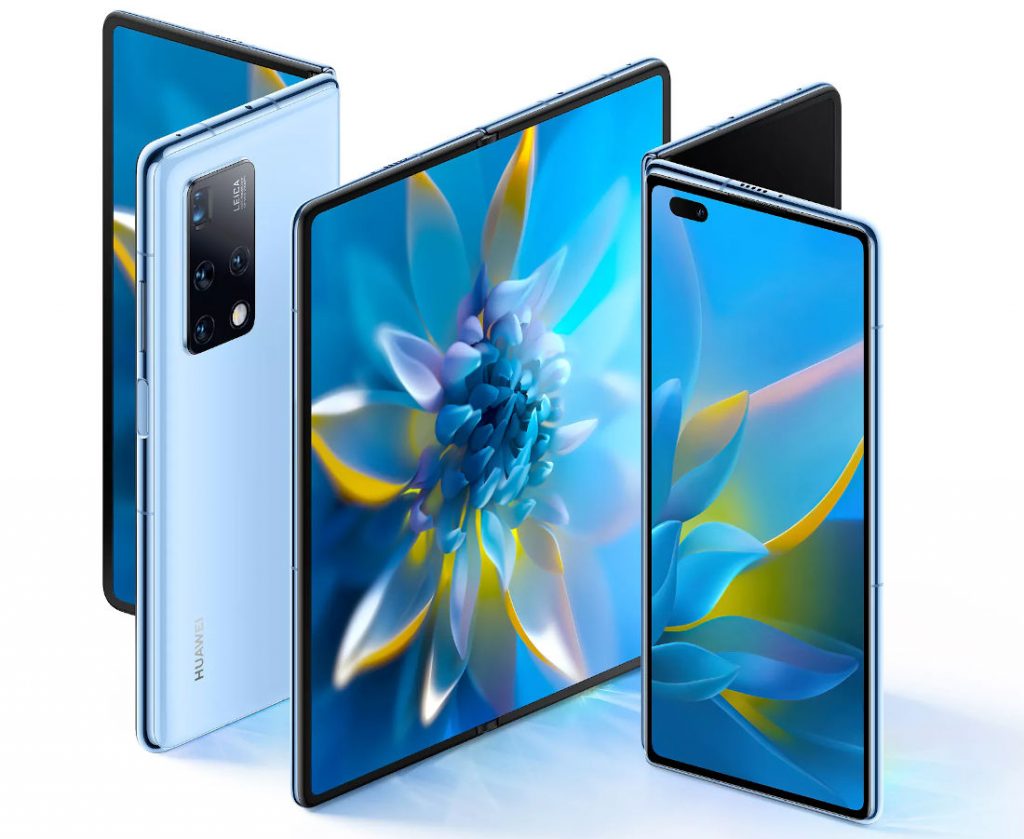 Huawei has finally announced Huawei Mate X2 foldable smartphone at a launch event held in China. The smartphone is priced at 17,999 yuan (Rs 2,01,705 approx.) for the 256GB storage version and the 512GB storage version is priced at 18,999 yuan (Rs 2,12,970 approx.) and it will go on sale starting February 25. The phone comes in Black, White, Crystal Blue and Crystal Pink colours.

The new foldable smartphone comes an inward-folding screen like the Galaxy Fold. It has two displays – an outer screen and an inner display. It features a 6.45-inch OLED external screen that has a pill-shaped punch hole at the top left corner for two front-facing cameras. The display has a 2700 x 1160 resolution with 456 ppi, a 90Hz refresh rate, and a 240Hz touch sampling rate.

When unfolded, the inner display is 8-inches in size and features a 2480 x 2200 resolution with 413 ppi and a P3 wide colour gamut. It is also an OLED panel and has a 90Hz refresh rate and 180Hz touch sampling rate. 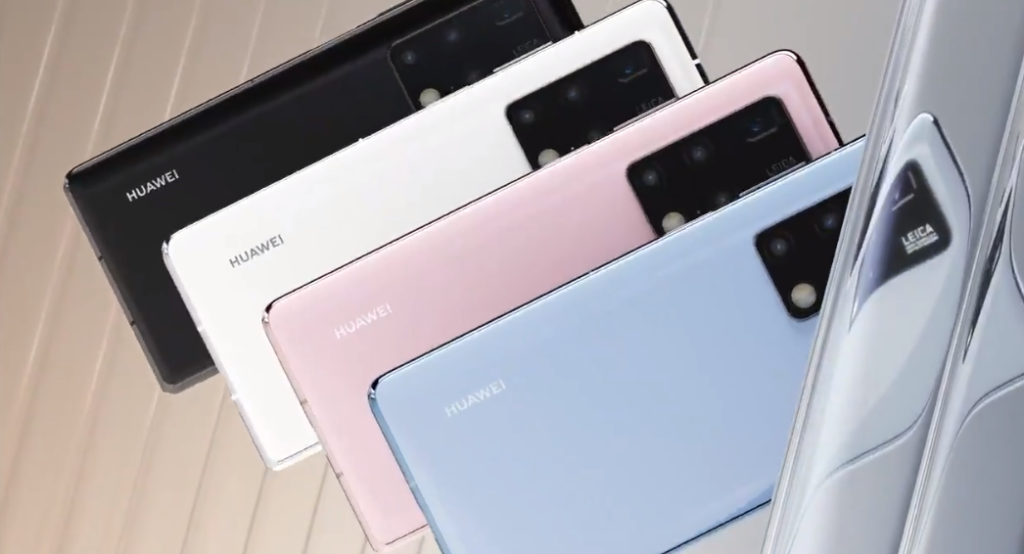 The secondary display (on the outside) also has a 16 megapixels shooter with an f/2.2 aperture for selfie and video-calling purposes.

The phone packs two battery packs that jointly offer a 4,500mAh battery with 55W SuperCharge. The 55W Huawei SuperCharge technology that will deliver 85 per cent of power in 30 minutes of charge, a USB Type-C port.

Huawei Mate X2 runs EMUI 11.0 based on Android 10, but it will be the first phone to get HarmonyOS is April, said the company. It sports a side-mounted fingerprint sensor.