Oppo has confirmed that it currently has no plans to mass produce the Oppo X 2021 as commercialization requires market research and business justification, which will take some time.

Oppo recently revealed its Oppo X 2021 rollable phone concept at the Oppo INNO Day Annual event. The rollable display phone is definitely a head-turner but Oppo currently has no plans to release the phone for the general public.

"Although there is no plan for its commercialization in the short term, it will serve as a guide for the transformation and evolution of future product form factors. Commercialization requires market research and business justification, and may take some time,” wrote Oppo to Android Authority, the US-based publication. 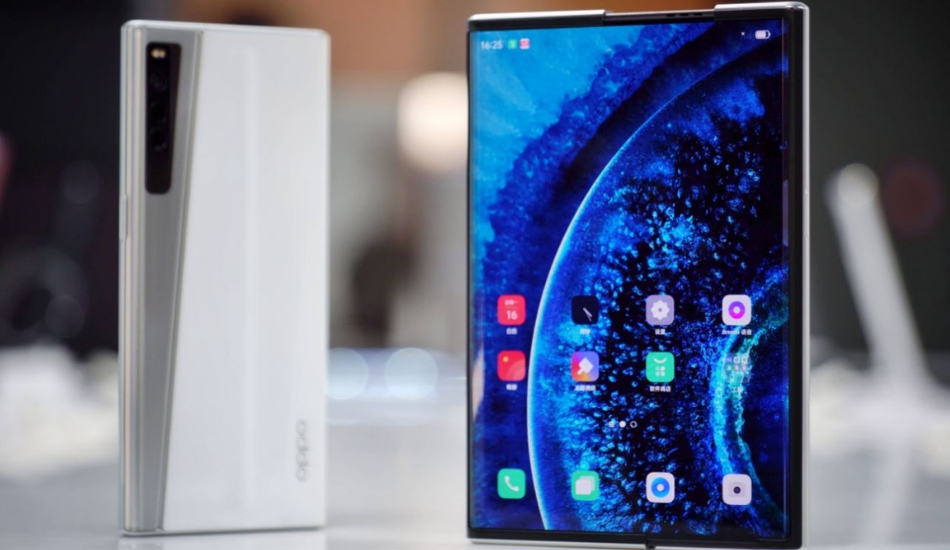 Oppo also revealed another notable thing regarding the rollable phone that the Oppo X 2021 uses a plastic screen that is also used in the current foldable devices from Samsung. Though, the device has a 'hard cover' to improve the durability of the device, making it tougher.

With Oppo confirming that it has no plans to commercialize its rollable phone, it rules out the possibility of Oppo releasing the first rollable device to the public in the race in which LG and Samsung are the only companies left.

The heads have now turned towards LG as it is expected to release its Project B device in March 2021. 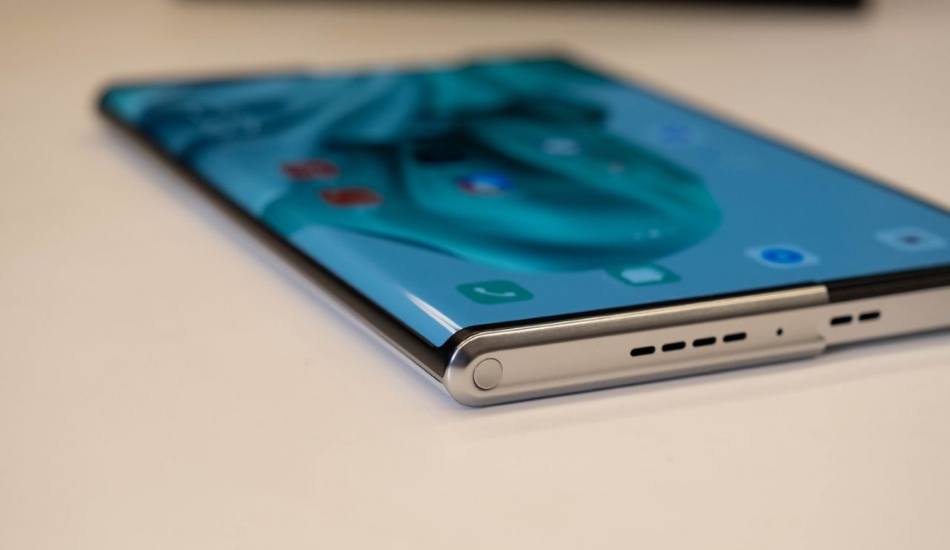 The main differentiating feature appears to be that there is no crease here when the screen is rolled out as in case of Galaxy Fold. It has been made possible using a dual-motor reel structure which increases or decreases the size of the OLED flexible screen.

Who will win the Rollable smartphone race - LG, Oppo or Samsung?

Oppo A15 receives a price cut