Oppo foldable phone has now been tipped to launch next month in China. The device could have the Snapdragon 888 SoC. 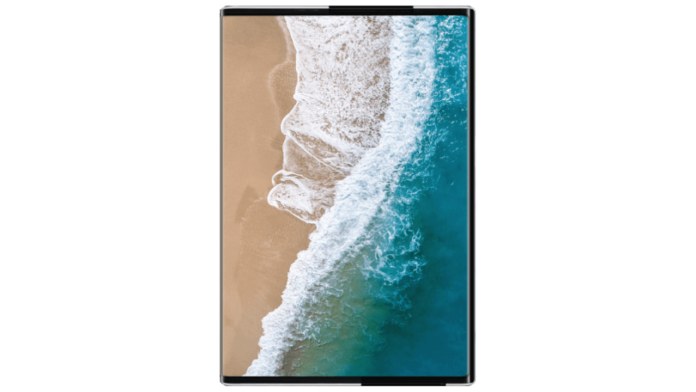 Foldable phones are becoming the new normal, and Oppo has been working on its foldable phone for a while now. Earlier this month, a few of the key specifications of the foldable phone by Oppo were leaked and now, we may have a timeline for the launch of the smartphone.

According to a Chinese tipster, the Oppo foldable is all set to debut sometime in November. The smartphone’s name is still unclear, but we could expect something along the lines of Oppo Fold. However, Oppo still hasn’t provided any concrete details regarding the smartphone launch, so the information should be taken with a pinch of salt.

A recent leak suggests that the foldable will sport an OLED display on the inside that will be of 7.8-inch to 8-inches in size. Additionally, it is said to have a resolution of 2K+ pixels and a refresh rate of 120Hz.

The tipster said it will have the Snapdragon 888 under the hood. We can expect RAM size up to 12GB with storage ramping up to 256 gigs. Moreover, as per the tipster, the foldable is set to run Android 11 based on ColorOS 12. Furthermore, it will feature a 50MP Sony IMX766 primary camera on the rear. On the front, you should be getting a 32MP camera. For security, the foldable will make use of a side-mounted fingerprint sensor.

Oppo had already confirmed that it plans to release a foldable when it said that it has been working on multi-form smartphone products. Apart from this, Oppo is also expected to unveil the Reno 7 series in China next month. This could consist of the Reno 7, Reno 7 Pro and the Reno 7 Pro+. Moreover, the smartphones could be powered by Dimensity 920, Dimensity 1200 and Snapdragon 888.