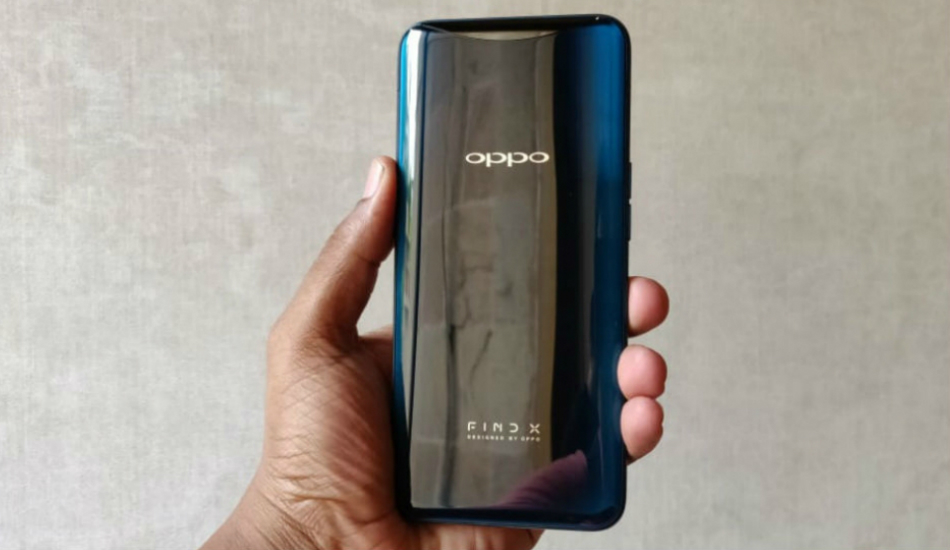 Now since this year MWC event has been canceled due to coronavirus outbreak, Oppo has announced that it has rescheduled its Find X2 Launch event to March.

Oppo was scheduled to launch Oppo Find X2 on February 22 in Barcelona. Now since this year MWC event has been canceled due to coronavirus outbreak,Oppo has announced that it has rescheduled its Find X2 Launch event to March. However, a specific date is not available just yet.

The Oppo X2 launch event was intended to be a pre-MWC 2020 session, not a part of MWC itself. Now the announcement is going to be held in March.

OPPO, in an official statement, said, “OPPO respects and understands GSMA’s decision to cancel the MWC Barcelona 2020 event. After serious consideration, we have also decided to reschedule the OPPO Find X2 Global Launch Event, originally scheduled on 22nd February. As of now, the event will be rescheduled for March and more information will be shared soon. Thank you for your continued support, and we kindly look forward to unveiling our latest flagship 5G smartphone in the near future.”

Along with Oppo Find X2, the company is also said to launch Oppo Find X2 which has now surfaced on GeekBench. As per the listing, Oppo Find X2 Pro will be powered by Snapdragon 865 chipset coupled with 12GB RAM. The phone will run Android 10 out of the box. 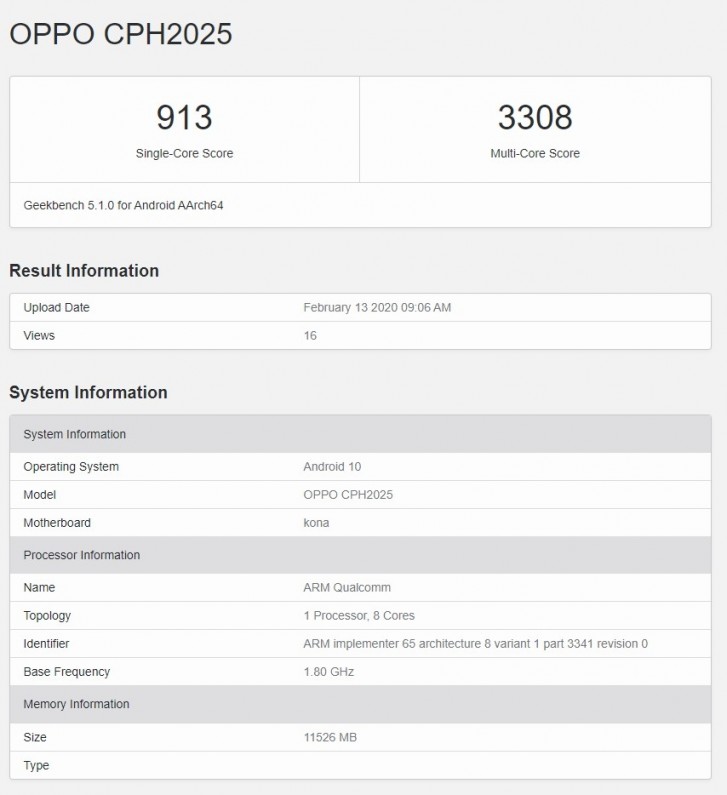 Recently, company’s CEO Brian Shen has confirmed that Oppo Find X2 will feature 120Hz refresh rate, 2K resolution and 240Hz sampling rate. This means that the phone will be featuring a Quad HD+ display. The phone will also pack SDR to HDR content conversion alongside up to 1200 nits of brightness in HDR and will cover 100% of the DCI-P3 color gamut.

The Oppo Find X2 is said to come with a 6.5-inch QHD+ display with a screen resolution of 3168 x 1440 pixels. The upcoming smartphone will come loaded with a 65W SuperVOOC fast charging support. Oppo Find X2 will be powered by Snapdragon 865 chipset and the phone will bring an extraordinary 5G experience.

It is expected to have a Sony IMX689 lens. The 48-megapixel sensor is said to be built by a partnership between Sony and OPPO. Apart from this, the Find X2 is also rumoured to include a 13-megapixel telephoto sensor. For the front, the phone may feature a Sony IMX616 32-megapixel sensor.