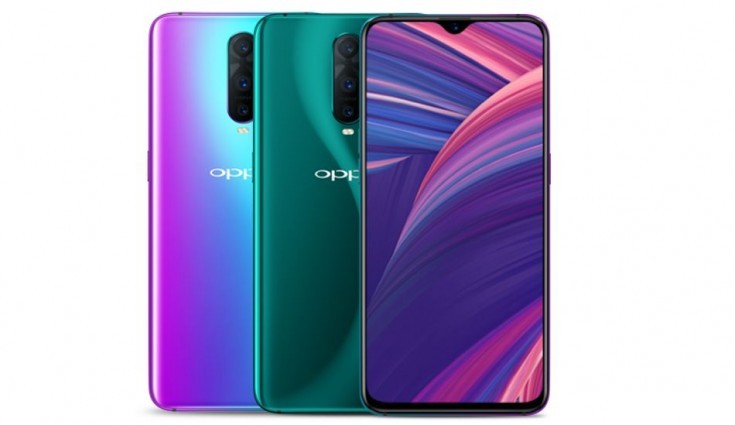 The company will roll out the update to Oppo Find X, R17 Pro, Oppo F9 and Oppo F7 starting from July.

As per Oppo, the company will roll out the update to Oppo Find X, R17 Pro, Oppo F9 and Oppo F7 starting from July. The company has also revealed that the Reno series will be one of the first devices in the market to get Android Q update. This is interesting as smartphones in the Reno series currently runs on ColorOS 6.0, which is based on Android 9.0 Pie.

To recall, Oppo introduced ColorOS 6.0 was announced in November last year. The user interface comes loaded with a host of interesting features. To start with, the company has added white themes on its user interface. The user interface comes loaded with AI features that optimise the performance of the device. The AI will also analyse a user’s app activity from the last two weeks to learn their usage habits and freeze the required apps that will be needed at later stages.

Apart from this, the Android 9.0 Pie update will bring a host of other features. Users will get features like Adaptive Battery, Digital Wellbeing, improved security features, new accessibility menu, new screenshot shortcut, easier screen rotation, volume and sound improvements. Users will get an all-new contextual pop-up volume bar and a new Magnifier feature for “easier copy-and-paste”.

Meanwhile, the company recently slashed the price of Oppo R17 Pro smartphone in India. The smartphone bearing was launched in India at Rs 45,990 and had got Rs 6000 price cut earlier this year. Now according to the Mumbai based offline retailer, the smartphone has got another huge price cut of Rs 10,000 and now retailing at Rs 29,990.