Oppo F21 Pro series to launch in India on April 12 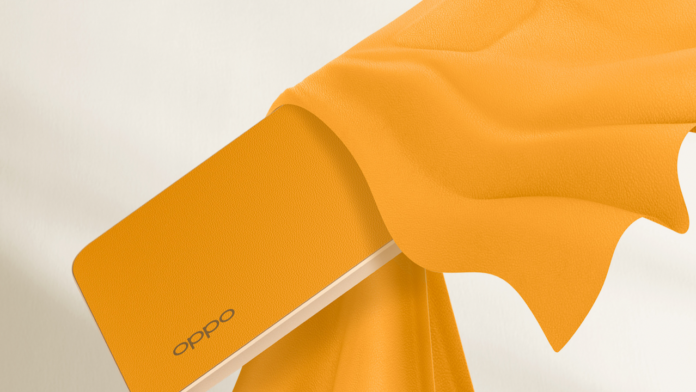 The retro-styled F21 Pro’s Sunset Orange variant sports Oppo’s industry-first Fibreglass-Leather design on its back that doubles as a ‘frameless’ battery cover to make the phone thin, light and durable. After two years of research and refinement, OPPO’s engineers chose lychee-grain leather for the base material because of its plush feel, claims Oppo.

The lychee grain leather material is waterproof and also heavily wear-resistant. The finished material is subjected to extreme lab tests that involve rubbing the material with an alcohol-soaked pad, a rubber eraser, and a denim swatch over 5,000, 10,000, and 2,00,000 times respectively, to ensure its colour fidelity and durability.

The Cosmic Black variant of the F21 Pro uses OPPO Glow technology to make the back cover look glossy while giving it a matte-in-hand feel that is fingerprint- and stain-resistant according to the company. The OPPO F21 Pro 5G will be available in Rainbow Spectrum, Sunset Orange and Cosmic Black in India. For the Rainbow Spectrum colour, OPPO uses a ‘three-layer texture and a two-layer coating’ manufacturing process to give the phone its rainbow appearance.

As for its recent launches, Oppo launched the K10 smartphone in India. The phone is powered by a Snapdragon 680 SoC and feature a triple camera setup along with a hole-punch display design. Alongside, the company also launched Oppo Enco Air 2 TWS earphones. The Oppo Enco Air 2 earbuds are equipped with 13.4 mm composite titanized diaphragm driver for thumping bass.