Oppo A54 and Oppo F19 have received a price hike in India. Oppo A54 was launched in India in April in three storage configurations. 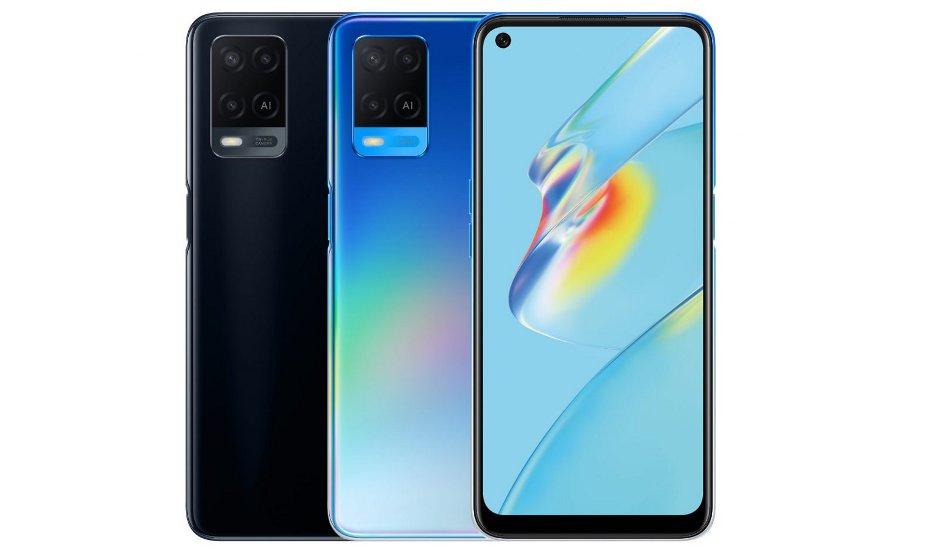 Oppo has hiked the price of its Oppo F19 and Oppo A54 smartphones in India. Let’s see the new pricing of both phones in the country.

The device comes with a 5,000mAh battery with support for 18W fast charging. It runs ColorOS 7.2, based on the Android 10 operating system. There is also a side-mounted fingerprint sensor for security purposes.