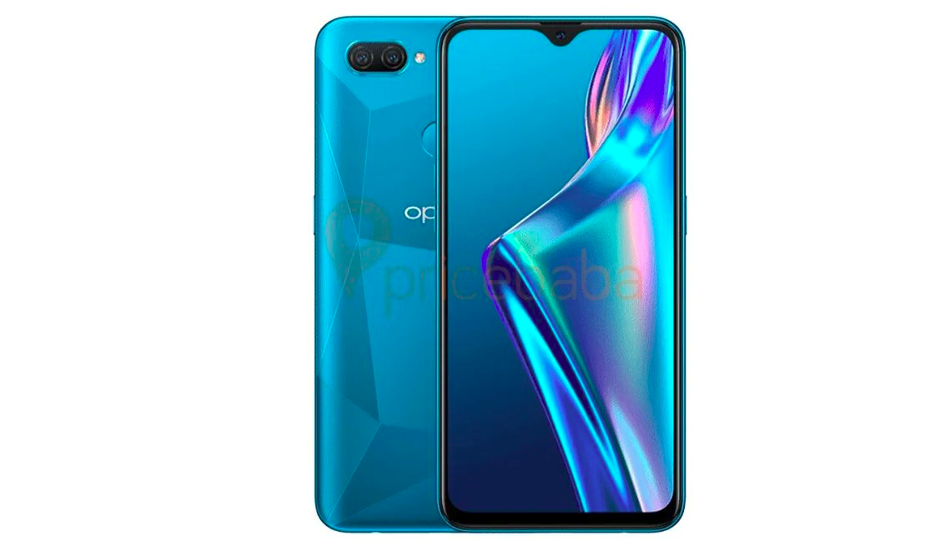 Oppo F17, A12, Reno 3 Pro have received a permanent price cut in both the online and offline markets in India.

Oppo F17 has a 6.44-inch Ultra HD display with a 2400×1080 resolution. The Qualcomm Snapdragon 665 processor powers it. The device has a quad-camera setup on the back consisting of a 16MP primary sensor, 8MP wide-angle sensor and two 2MP monochrome sensors. On the front, it will feature a 16MP sensor to take selfies. It runs Android 10 operating system with the company’s own ColorOS 7.2 on top. A 4,000mAh battery backs it with support for 30W fast charging.

Oppo A12 price cut in India

The Oppo A12 is loaded with a 6.22-inch HD+ display with a screen resolution of 1520 x 720 pixels. It is powered by a MediaTek Helio P35 processor along with up to 4GB of RAM and up to 64GB of internal storage. The memory can be further expanded up to 256GB via microSD card slot. The smartphone features a dual-camera setup with a combination of 13-megapixel primary lens and a 2-megapixel depth sensor. For the front, there is a 5-megapixel selfie shooter. The Oppo A12 is loaded with a 4230mAH battery