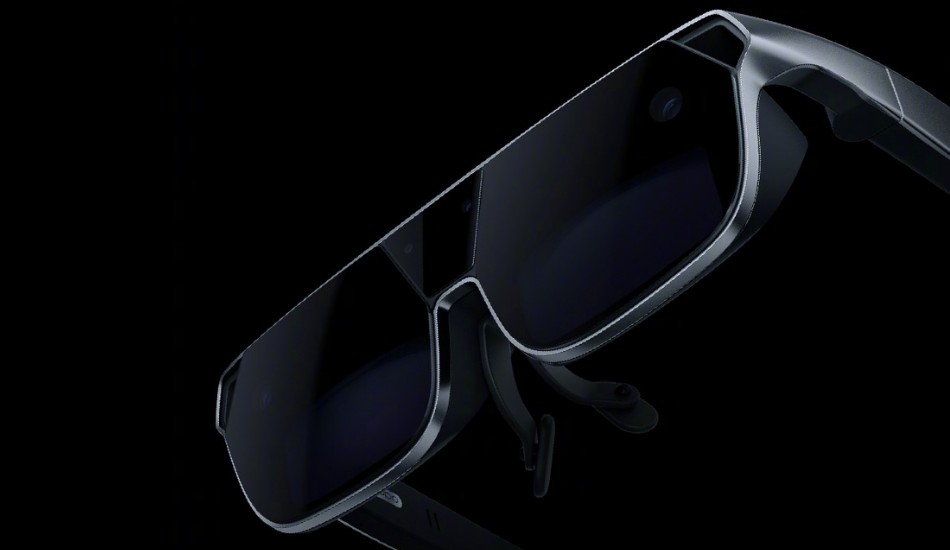 Oppo has teased the launch of its AR glasses with a poster on Weibo which should be revealed tomorrow, that is November 17.

Oppo is ready to reveal its AR Glasses at its INNO Day 2020 conference it is holding on 17th of November. Oppo will showcase not only its AR Glasses but some more of its future projects.

The AR Glasses will be revealed in Shenzen, China. Oppo has already released a poster for the same which gives us a glimpse of an array of sensors. These glasses will be launched as a prototype and should be available for purchase at a later date.

Oppo has been one of the leading companies when it comes to innovation. The company’s INNO Day event is similar to those held by Google, Samsung, Apple, etc in which the companies showcase their upcoming tech and products.

The Oppo AR Glasses have a metal frame all around with additional curtain at the edges of the glass for less distraction. The AR functionality will help you place various objects and experience other AR tech through the glasses in real-time and should offer a fun experience.

The Oppo AR Camera is expected to have 2 cameras on the front and should also offer spatial audio recording feature through multiple mics, voice interactions, 3D Surround Sound and much more.

Along with the AR Glasses, Oppo is expected to announce its much ambitious smartphone with a rollable display and should join the list of uniquely designed smartphones that are already available from companies such as Xiaomi, Samsung, LG & Motorola.