The Oppo A11s specifications have been leaked online as per which the device will come with the Snapdragon 460 SoC and up to 8GB of RAM. 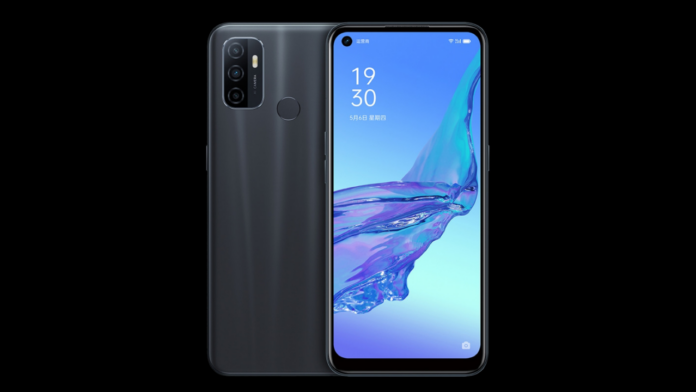 The Oppo A11s is an upcoming entry-level smartphone from Oppo whose renders have already been leaked in the past. However, the specifications of the Oppo A11s were under wraps until now. The leaked spec sheet suggests the Snapdragon 460 SoC will power the phone.

The leak comes from Evan Blass, the same tipster who also leaked the renders of the smartphone a few days ago. The tipster took to Twitter to leak the specifications of the Oppo A11s.

The Oppo A11s could sport a 6.5-inch 90Hz LCD panel with a hole-punch design. The screen should offer an HD+ resolution of 720 x 1600 pixels and a 269ppi pixel density. The Snapdragon 460 chipset will power the phone.

A 5,000mAh battery will back it. There’s no mention of fast charging support as of now. Surprisingly, the phone will run on Android 10 based on ColorOS 7.2 as per the leaked specifications. In addition, the leaked renders of the device show it will have a rear fingerprint sensor for security.

There’s a power key on the phone’s right side with the volume rocker sitting on the left. At the rear, there’s a traditional rectangular shaped camera array with three cameras in it. In addition, there’s an AI Camera branding and an LED flash on top of it.

The renders have leaked in two colours, including Black and White. The smartphone is being expected to launch in China first.