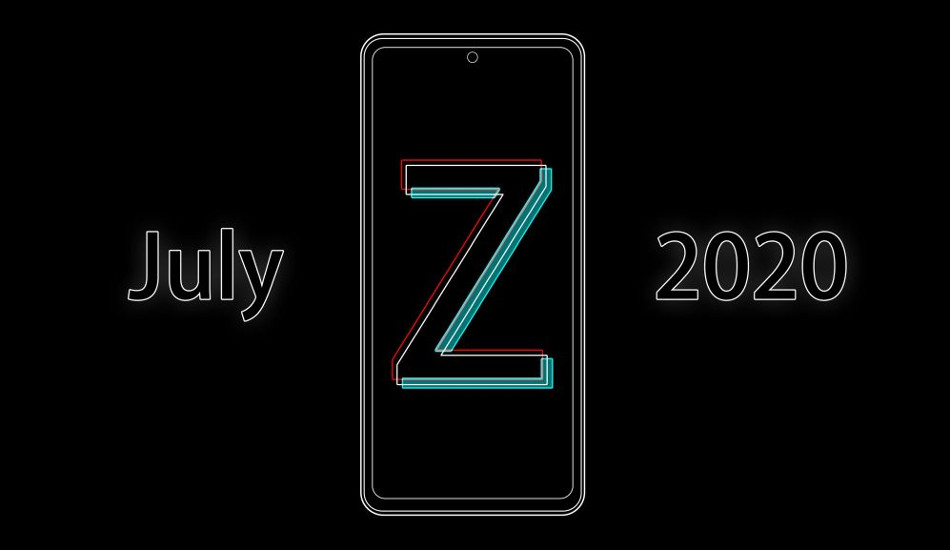 OnePlus Z will be powered by the latest MediaTek Dimensity 1000 processor along with 8GB RAM and 128GB or 256GB inbuilt storage models.

UPDATE: OnePlus Z has now been spotted with Snapdragon 765G at Geekbench. The listing shows 12GB RAM and Android 10 operating system. It is fueled by an octa-core processor from Qualcomm that is dubbed as “Lito” on Geekbench 5. It has a base frequency of 1.80GHz.

UPDATE: As per a new leak by Max J. (@MaxJmb) on Twitter, OnePlus Z will be powered by a Snapdragon 765 processor with support for 5G instead of the MediaTek Dimensity 1000L SoC as rumoured earlier.

UPDATE: A hands-on image of OnePlus Z has surfaced online,True-Tech, which has revealed that the phone will sport a flat display with a single punch hole in the center. The AMOLED display will come with a built-in fingerprint reader. 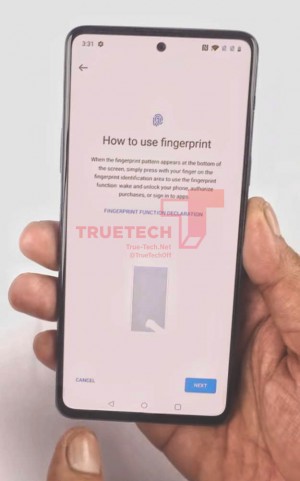 OnePlus 8 and OnePlus 8 Pro smartphones were launched earlier this month. OnePlus was also expected to launch OnePlus 8 Lite aka OnePlus Zbalongside the other two but it did not launch it. Now a leak has revealed that OnePlus Z could be debuting in July.

A reliable tipster Max J has posted an image teaser indicating the same. As per the image, the OnePlus Z will be launched in July this year.

The image in the tweet reveals that the smartphone will feature a hole-punch displayin the middle of the screen unlike the OnePlus 8 and 8 Pro’s top-left punch-hole. But sadly, the leakster did not share any new information on the specifications of the OnePlus Z smartphone.

As per rumours, OnePlus Z will be powered by the latest MediaTek Dimensity 1000 processor along with 8GB RAM and 128GB or 256GB inbuilt storage models. It is said to feature a 6.4-inch Full HD+ Super AMOLED display with a screen resolution of 2400 x 1080 pixels along with 90Hz refresh rate and 20:9 aspect ratio. 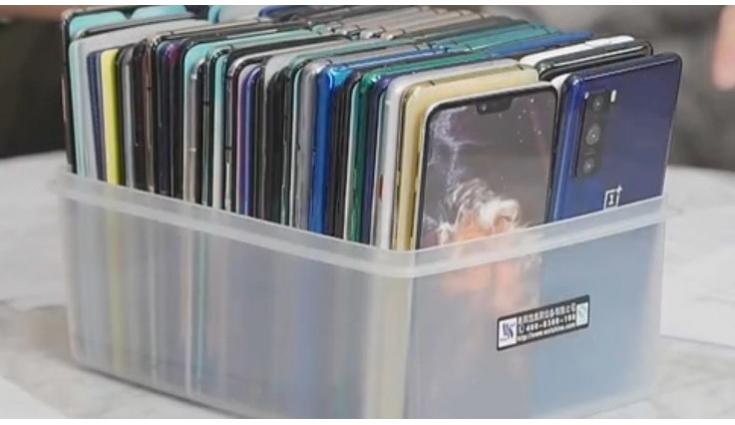 The OnePlus Z is said to feature 4,000mAh battery with 30T Warp fast charging tech. It could come with IP53 certification along with a stereo speakers.