OnePlus Watch verdict is out: Don’t waste money on it! 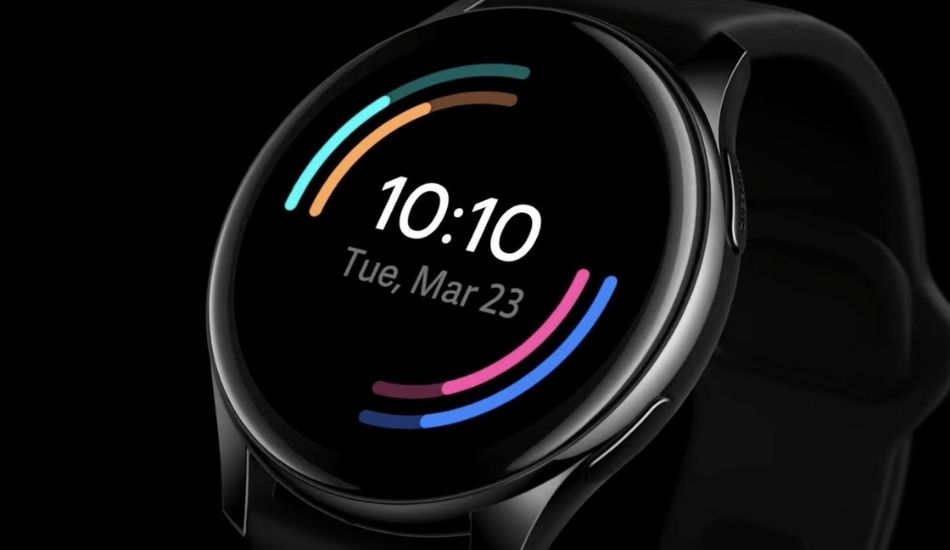 The OnePlus Watch has been a much-hyped product since OnePlus teased it back in 2015. Six years later, we finally got to witness what OnePlus has been working on for quite a few years as it revealed its smartwatch back in March along with the 9 series phones.

But as the reviews of the watch just started to come in by a bunch of international publications, the OnePlus Watch doesn’t really seem to stand out of the crowd and as most of the reviews contain negative feedback. It looks like OnePlus has a long way to go in the smartwatch segment before it can be preferred over the Samsung Galaxy Watches or the Apple Watches.

Starting off with Android Authority’s review, written by Dhruv Bhutani, the OnePlus Watch starts off strong in the build quality and battery segment but the graph just kept on dropping as it came towards the software. “However, the app is severely lacking in functionality. Be it better data analysis or the ability to integrate into broader ecosystems, the app feels unfinished. It removes a lot of the appeal of the OnePlus Watch as a fitness tracking aid. There’s also the fact the majority of the fitness tracking functionality is yet to come”, says Bhutani.

“It’s nowhere near ready to go up against established options. More so when you could just as well buy a Fitbit or Garmin with equally good or better tracking and a software ecosystem that is leagues ahead”, he further says. He feels the price tag is way too high for a smartwatch that is lacking functionality and you can get much better for a much lesser price. In fact, the tagline of the review itself reads “Bringing a knife to a gunfight”, and that can suggest what Android Authority thinks of the watch. 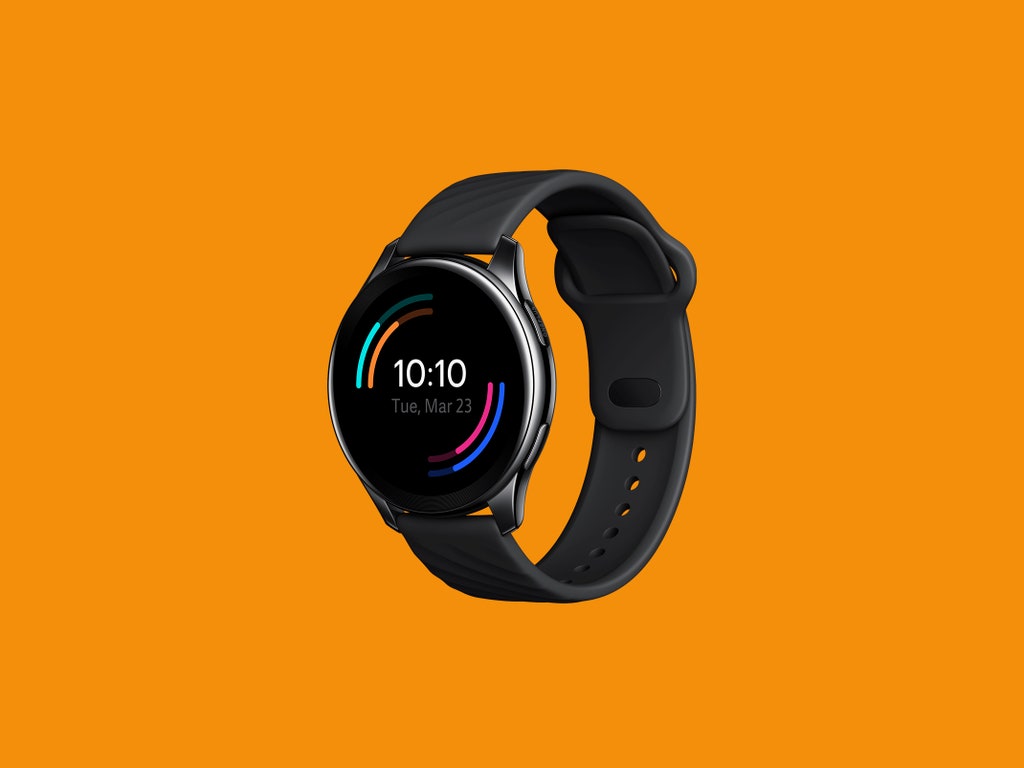 Coming to the next review from ‘The Verge’ also tells the same story and as you start reading the review, the first thing you would notice is that the bad points are higher in number than the good ones. And most of the ‘bad’ is included in the software which basically makes a smartwatch, ‘Smart’. The other thing the publication didn’t like was the sole size option available for the Watch (46mm) which seems bigger to Dan Seifert, the reviewer of the watch. “THE ONEPLUS WATCH NEEDS TO DO MORE TO EARN ITS PLACE ON MY WRIST”, he says. He goes on to say how the watch just lacks in the software department with no Always-On Display, No support for third-party apps or watchfaces, No voice assistant such as Google Assistant, Very limited notification options along with Inaccurate fitness and sleep tracking on which OnePlus seemed to have focused a lot.

The next review comes in from ‘Android Central’, written by Harish Jonnalagadda, who feels great about the hardware side of the watch but again the software experience ruins it for him as well. Although he feels the watch felt fast in daily usage because of a lightweight OS in use called RTOS, but diving in deep, it didn’t look as promising as it did earlier. “The OnePlus Watch doesn’t deliver notifications from all apps out of the box — instead limiting it to popular messaging services and mail clients. It disabled notifications from Slack and Newton Mail out of the box, so for the first few hours of using the watch, I didn’t get any notification alerts on my wrist”, he says.

“There’s not a lot to work with here, and OnePlus definitely needs to do more on the software side of things”, he adds. He feels the Watch “lacks the finesse of Fitbit’s software and the feature-set that you get with Amazfit”. And finally, the conclusion states that the issues with the companion app hold it back from being a standout option in this category.

The review by Gizmodo, written by Victoria Song, straight off starts with the line stating, “It’s rare for a flagship gadget to fail on every single front, and yet the OnePlus Watch has managed to pull it off”. This can get you an idea of how the review is going to be. “Every little thing went wrong when I tested this watch. It tracked every activity inaccurately. It said I was sleeping when I was awake. My step counts were off by more than 10,000 steps. I changed my measurements to the imperial system, but sometimes it showed me data using the metric system anyway, just for fun. I went to test a marquee feature that the company touted during its announcement, only to find out that actually, it wouldn’t be available at launch”, Song says.

The review further states how Victoria got delayed notifications on the watch that originally arrived on the phone at least 4 hours back, along with how boring the design looks. “I’d say it’s inoffensive on the wrist, except for the fact that it also looks like I’m wearing a dinner plate”, she writes. And it looks like even the accuracy of the health data wasn’t on point. “On a night the watch reported that I went to bed at 8 p.m. and got a solid 12 hours of rest, I was actually up all night due to a family emergency. While OnePlus will soon add the ability to view your sleep and SpO2 data in the app, it’s a bizarre exclusion”.

She concludes by saying, “I was intrigued by the OnePlus Watch’s affordable price and battery claims. But I can’t in good conscience recommend that anyone buy this watch until OnePlus fixes the software. And even then, I’m not optimistic based on how OnePlus handled this launch”, and hence, another negative review in the wild suggesting one not to buy the watch.

Almost all the reviews have the same opinion about the watch and to finish off, we also went through the ‘Wired’ review for the OnePlus Watch and you can guess what it says. The single size issue comes to light again paired with how dull the design looks. To top of it all, the software issues also included Inconsistent activity tracking overall. Sleep data doesn’t sync to the app, Raise-to-wake doesn’t work all the time, and you can’t tap to wake the screen, along with Lackluster animations and app support. A lot more negative feedback was present including a 3/10 rating but this should be enough for you to make a choice.

We feel OnePlus has been on the hype-trail since it launched back in 2013 and has never gotten off of it. The OnePlus watch was again hyped a lot by the brand but it fails to deliver on its promises. Another example could be the Hasselblad partnership which doesn’t seem to pay off as the cameras haven’t seen much improvement compared to the past years. Not only this but even the OnePlus 9 Pro users have been facing a lot of battery as well as overheating issues which is not a good sign.

Considering OnePlus will supply the same OnePlus Watch units to India which it shipped internationally and doesn’t pull off the same OnePlus 9 trick, we feel OnePlus’s first-ever attempt at a smartwatch is a failed one and we would recommend you not to purchase it either.