OnePlus Watch reportedly in works, might launch with OnePlus 8T 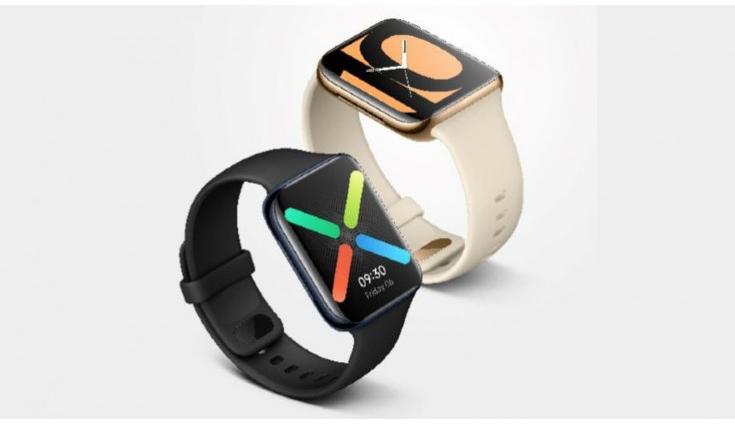 The brand is reportedly preparing to add a new smartwatch to its portfolio pretty soon.

As per a report by TechRadar, the former OnePlus employee said that the company has been actively looking into a smartwatch for the last year. Meanwhile, a recent Infocomm Media Development Authority website has shown a listing of a smartwatch with model number W301GB. The listing further reveals that the upcoming smartwatch from OnePlus will be known as OnePlus Watch.

With this, OnePlus is trying to create its own ecosystem. The company has already introduced its new range of Smart TVs in both premium and budget segment. The brand has also introduced its range of earbuds at different price points. So, bringing a smartwatch can be seen as the next logical step form the company. However, at the time of writing, there is no other details about the upcoming smartwatch from OnePlus, so we suggest you stay tuned with us for more details.

Meanwhile, the company is also looking to launch a budget-centric smartphone soon. OnePlus will soon be launching a new entry-level device which will be dubbed as OnePlus Clover. The phone will reportedly feature a Qualcomm Snapdragon 460 SoC. It is expected to be priced somewhere around Rs 14,000 and it is likely to debut as the cheapest phone from the brand. And unlike the OnePlus Nord, the Clover is said to also launch in the US.

OnePlus Clover will have a 6.52 inch IPS LCD display with a resolution of 1560 x 720 pixels. In terms of memory, the device is said to come with 4GB of RAM and 64GB of internal storage, which will be expandable via a microSD card slot.