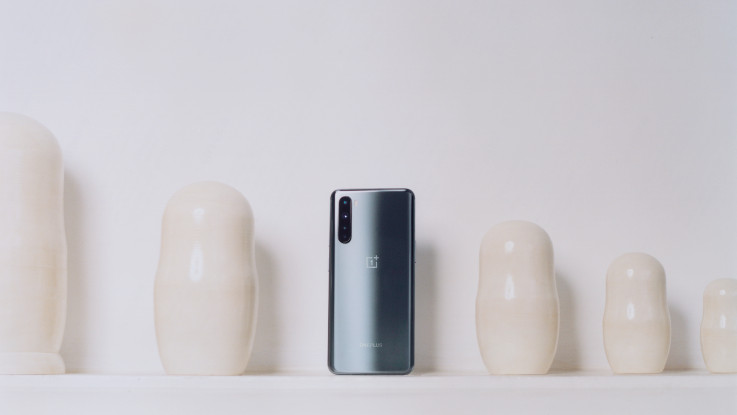 OnePlus launched OnePlus Nord mid-range smartphone this year in India and around the world. Now, the company is also looking to enter the budget segment with the OnePlus Clover.

According to a report from AndroidCentral, OnePlus will soon be launching a new entry-level device which will be dubbed as OnePlus Clover. The phone will reportedly feature a Qualcomm Snapdragon 460 SoC. It is expected to be priced somewhere around Rs 14,000 and it is likely to debut as the cheapest phone from the brand. And unlike the OnePlus Nord, the Clover is said to also launch in the US.

OnePlus Clover will have a 6.52 inch IPS LCD display with a resolution of 1560 x 720 pixels. In terms of memory, the device is said to come with 4GB of RAM and 64GB of internal storage, which will be expandable via a microSD card slot. There will be a fingerprint sensor at the back.

For the camera, the phone will feature a triple rear camera setup with a 13-megapixel primary lens and two 2 megapixel lenses as well. As of now, there is no information on the selfie camera of the OnePlus Clover. The phone will also feature a 3.5mm headphone jack. It is said to be powered by a large 6,000mAh battery that supports 18W fast charging. The report claims that the phone might be able to last two days on a single charge.