Four new OnePlus smart TVs will reportedly be launched in India this month. Out of them, two are 32Y1S and 42Y1S models. 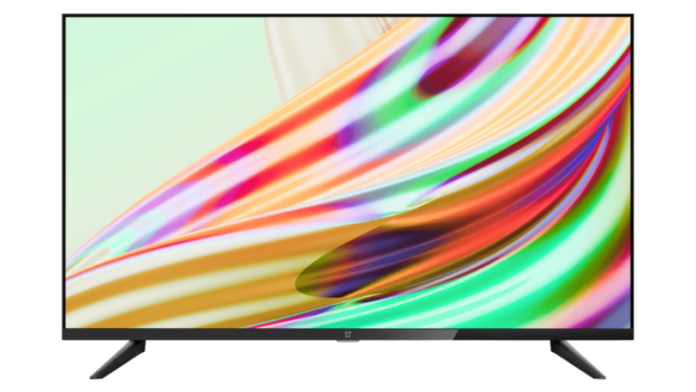 OnePlus is said to soon expand its TV lineup in India with the new OnePlus Y1S series. The company is said to launch four new smart TVs in India on 17 February.

As per a leak by tipster Abhishek Yadav, the new OnePlus TVs will be officially launched in the Indian market this month. Further, he also revealed that the TVs will go on sale online as well as offline channels.

In addition, it has been also revealed that two new Smart TV models, namely 32Y1S and 42Y1S, will be released on both online and offline channels. The other two TVs (model number not known) are made for offline sales only.

As per earlier leaks, the 32Y1S and 42Y1S models are expected to come with support for HDR10+ display. Further, they will also come with Dolby Audio support. Besides, these upcoming smart TV models will run Android TV 11 with a custom skin on top.

In addition, the smart TVs will come with dual-band WiFi support. To recall, we saw only 2.4GHz WiFi on the previous TV Y series. They will also have 20W speakers.

As of now, there is no official word on the launch timeline by OnePlus. We expect more details about the upcoming TVs to surface online in the coming days