OnePlus Pad may have been delayed 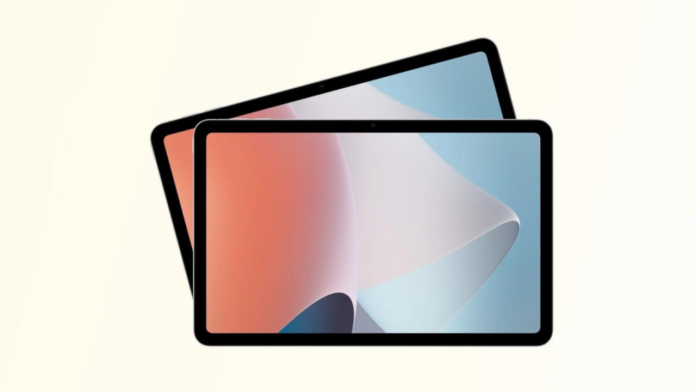 OnePlus is working on a tablet since last year as per reports and it was supposed to launch this year. However, a new report suggests that the OnePlus Pad has been delayed for next year. It is still unclear as to when exactly it would arrive. Apart from that, the specifications of the tablet have also been leaked in the past.

The report from tipster Mukul Sharma says that OnePlus Pad has been delayed and might arrive early in 2023. Reports from March of this year suggested that the upcoming tablet mass production had already started in several European and Eurasian countries. Then in May, it was reported that the internal testing for the smartphone has begun. However, there is no information as to why the company is pushing back the OnePlus Pad launch.

As for the leaked specifications of the tablet, the OnePlus Pad 5G will come with 12.4 inches OLED Full HD+ display. It will have a 13-megapixel main camera and a 5-megapixel secondary camera on the back. Thr tablet will com ewith an 8-megapixel front camera. It will run Android 12.

The tablet may pack Snapdragon 865 chipset coupled with 6 GB of RAM and 128 GB of built-in storage. In addition, the OnePlus Pad 5G will be backed up by massive 10,900mAh battery with 45W rapid charging.

Additional features include a side-facing fingerprint scanner, Bluetooth 5.1 support and a 3.5mm headphone jack. Further, the leak also revealed the price of the upcoming tablet. The OnePlus Pad 5G is said to be priced at 2,999 Yuan (approx. Rs 35,950) for the 6GB+128GB variant.