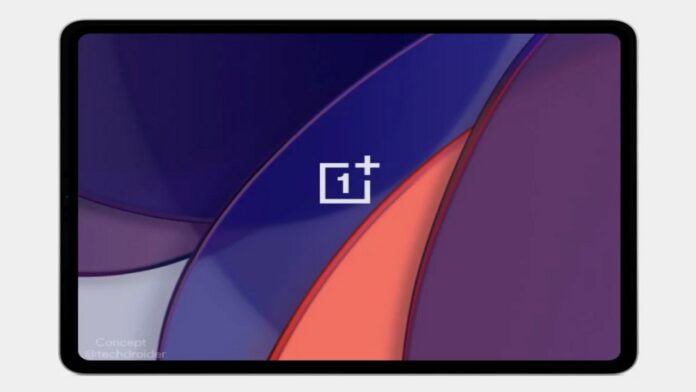 UPDATE 5/5/2022: As per tipster Mukul Sharma, OnePlus Pad has been trademarked in India. It suggests that the brand’s first-ever tablet could debut in India soon.

It was recently reported that OnePlus is working on to launch its first tablet in the market. Now ahead of the official launch, the specifications and pricing details of OnePlus Pad 5G have surfaced online.

As per the leak, the OnePlus Pad 5G will come with 12.4 inches OLED Full HD+ display. It will have a 13-megapixel main camera and a 5-megapixel secondary camera on the back. Thr tablet will com ewith an 8-megapixel front camera. It will run Android 12.

The tablet may pack Snapdragon 865 chipset coupled with 6 GB of RAM and 128 GB of built-in storage. In addition, the OnePlus Pad 5G will be backed up by massive 10,900mAh battery with 45W rapid charging.

A recent leak says that the upcoming OnePlus tablet mass production has already started in several European and Eurasian countries. It means the company will soon launch the OnePlus Pad. A previous report also revealed that the OnePlus would launch a new tablet in the first half of 2022.

As of now, OnePlus hasn’t revealed any official information on the upcoming tablet. We advice our readers to take this leak with a pinch of salt.