OnePlus Nord N20 SE listing on Flipkart and Amazon has sparked curiosity amongst consumers in India whether it has launched or not. 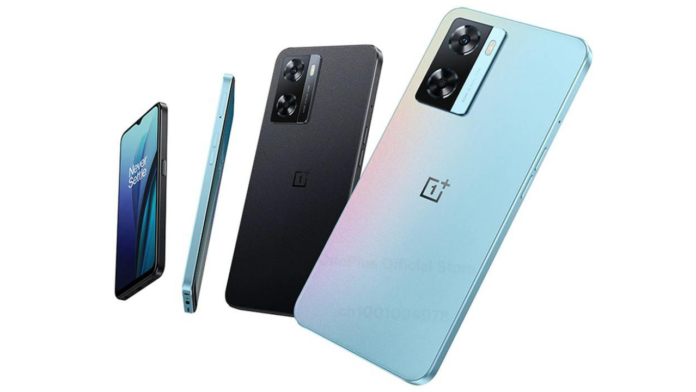 A recent listing of the OnePlus Nord N20 SE on both Amazon India and Flipkart has sparked a rumour amongst the consumers regarding the silent launch of the smartphone in the Indian market. However, that is not the case and one should beware of such false listings where you could be risking your money if you opt to buy it. Here’s what has happened.

The OnePlus Nord N20 SE launched globally back in August and usually, the Nord N-series phones are limited to global markets and not India. However, the appearence of the device on Amazon and Flipkart has lead users to believe that the device has arrived in India. But that is not the case, as there has been no official announcement from the brand in India.

On Amazon, the listing shows the seller as Electronic-Buzz and delivery is even fulfilled by Amazon, which means you will definitely get the product. However, tipster Mukul Sharma claims the OnePlus Nord N20 SE listing on Flipkart and Amazon is not authorised by the brand.

This also means that there’s no brand warranty as well. He adds that the units are directly imported and are being sold in India. In other words, there won’t be any after-sale support from the brand, meaning you cannot go to the service centre in case of any hardware failures or software breakdowns. He also adds that the listing isn’t new while posting a screenshot of the Nord N20 SE order placed by him on September 25.

This is a case similar to the Pixel 6 listing on Amazon which also lead users to buy the product but the listing turned out to be unofficial as the device was being imported. If you really want the Nord N20 SE, you can instead buy the Oppo A77 4G in India, which is basically the same phone with same specs, but with a different branding. 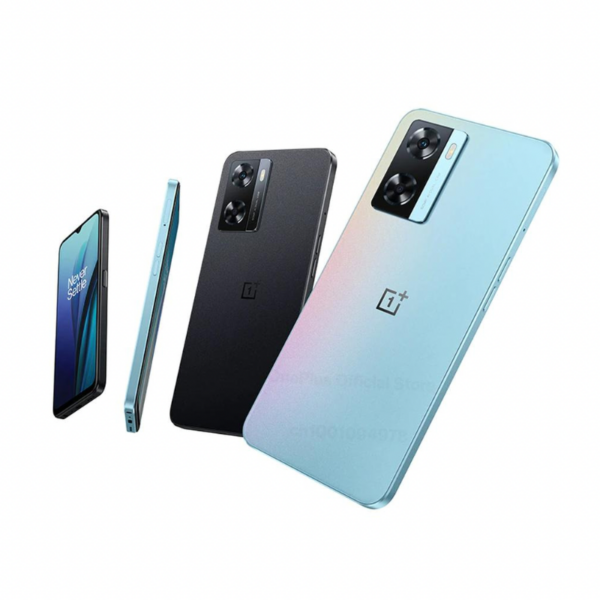