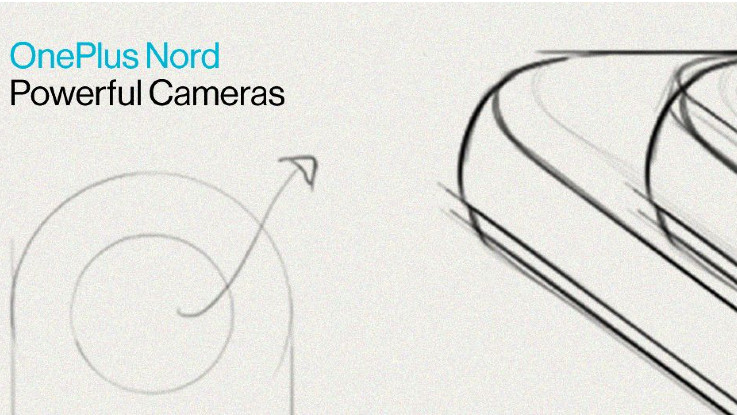 The company has revealed some key details about the upcoming smartphone.

OnePlus is all set to launch its latest mid-range smartphone in India, known as OnePlus Nord. Now, ahead of launch, the company has revealed some key details about the upcoming smartphone.

The company has also confirmed that the OnePlus Nord will be powered by the latest Qualcomm Snapdragon 765 5G processor along with Adreno 620 GPU. OnePlus Nord will come with up to 12GB of RAM. Furthermore, Nord will be the first OnePlus smartphone to come with Google Comms Suite Integration, meaning that it will feature Messages, Dialer and Duo out-of-the-box.

OnePlus has also confirmed the camera features of the OnePlus Nord smartphone. The company has revealed that the smartphone will come with a quad-camera setup with a combination of 48-megapixel Sony IMX586 sensor with f/1.75 aperture, OIS, 8-megapixel ultra-wide-angle lens, 5-megapixel sensor and a macro sensor. For the front, there will be a dual-camera setup with a combination of 32-megapixel selfie along with an ultra-wide-angle lens with 105-degree field-of-view.

“Both of Nord’s front-facing cameras come with algorithms that automatically leverage the power of AI and long exposure technology to brighten up selfies and reduce noise in low light. Nord’s also smart enough to detect when you have multiple people in a single shot and will ensure every face is clear and detailed, even those right at the back of a packed selfie,” the company said in a statement.